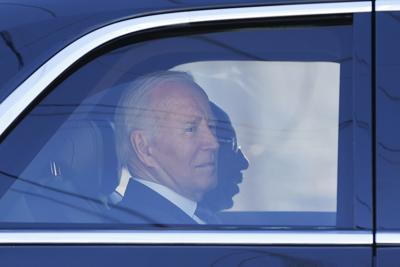 The Biden administration has touted the return of diplomacy while failing to meaningfully deliver on this tenet in many ways.

Instead of speaking softly while carrying a big stick, as former President Teddy Roosevelt sought to do, President Joe Biden and his administration speak harshly against our adversaries while failing to follow through with the necessary hard actions. Call it Biden's big "schtick” diplomacy.

Ironically, the administration’s mostly risk-averse approach serves only to heighten risks for Americans and other freedom-loving people worldwide. Because of this less-than-satisfactory strategy and performance, Biden gets a "D" on his foreign policy approach and execution.

His administration prioritizes avoiding potential negative consequences over aggressively pursuing positive outcomes for America and her interests. As a result, the country passes the halfway point of Biden's four-year term ill-prepared to face myriad threats. This includes a militarized, ambitious and malicious China. It includes the likelihood of a protracted proxy war in Ukraine, and Iran and North Korea’s increasing nuclear threat.

Dean Baker: Biden has earned a solid 'A' halfway through term

Such unstable footing is unsurprising for an administration that took 629 days to release its national security strategy. It now has little time to waste attempting to execute its well-written but diffuse focus.

It is a strategy that accurately paints a world betwixt autocracy and democracy but fails to realistically assess the current stagnation of U.S. power abroad and attempts to prioritize everything, which means a focus on nothing.

Moreover, whatever blueprint exists for follow-through is likely to be disrupted by a new Republican-controlled Congress and its commitment to investigate the catastrophic and cataclysmic Afghanistan withdrawal, which resulted in the death of 13 service members and many Afghan civilians.

Already, Rep. Mike McCaul, R-Texas, chairman of the House Foreign Affairs Committee, submitted a 10-page letter broadcasting the intent to probe every aspect of the withdrawal. So the administration will be forced to litigate the past rather than address the present and future demands.

Other blunders, such as the failed Iran nuclear deal pronounced “dead” by Biden himself, do not project confidence to our allies (or to American citizens) that Biden is capable of achieving his goals (or that his goals are in line with America’s interests). As Iran poses a significant threat in the region, it will be incumbent on the administration to reassess its approach and chart a new course.

We face problems closer to home as well. With record-high illegal border crossings, topping more than 2.7 million in 2022, the complex issue of immigration can no longer be ignored by an administration that initially attempted to paint those focused on border security as extreme. Besides the influx of people causing destabilization, fentanyl is flowing into our communities.

Biden performance is completely failing — yet. Japan and other Indo-Pacific relationships are solidifying and strengthening — partnerships that will be critical during the necessary pivot to China as the greatest threat to America.

The North Atlantic Treaty Organization is more united than ever, and parts of western Europe seem finally to be taking stock of their responsibility for security. Sweden and Finland are applying for NATO membership. Yet these security shifts are just as likely due to our allies’ recognition of declining American power and the subsequent vacuum as they are the current leadership.

Perhaps symbolic of this is Germany’s recent abnegation of its promise to raise military spending to at least 2% of its economic output, a promise made early last year in response to Russia’s invasion of Ukraine.

So when all is said and done, President Biden’s foreign policy report card from the last two years represents a dangerous trajectory. If his administration changed its focus to effectively position America to meet the rising threats to her power and stability in the next two years, he might hope for a higher grade by 2024. The job of any president includes many roles, but guarding the safety and security of the republic is paramount.

If Biden fails this course, America and her interests are at risk. This is a failure that cannot be tolerated.

Mobbs is a senior fellow with the Independent Women’s Forum: www.iwf.org. She wrote this for InsideSources.com.

Catch the latest in Opinion

Get opinion pieces, letters and editorials sent directly to your inbox weekly!

Dean Baker: Biden has earned a solid 'A' halfway through term

At the midpoint of President Joe Biden’s first term, he deserves a solid “A” for turning the economy around, getting the pandemic and inflatio…

Eliza Newlin Carney: Democracy and the 'good guys' are striking back

There was plenty of hand wringing over the state of democracy at home and abroad last year. Extremists appeared poised to sabotage elections i…

Richard Kyte: A life without risk isn't worth living

Commentary: The kind of person who says that football is a “violent spectacle” that has “no place” in our society is someone who has conveniently forgotten that people put their lives at risk every day, sometimes to secure some economic benefit but often for what seems to be no reason at all.

Are today's parents worried about the wrong things? | The Ethical Life podcast

🎧 The hosts discuss a recent advice column, in which a grandmother said she was losing sleep about her 9-year-old granddaughter walking home alone from school.

Craig Stevens: Fusion is a cool science project, but it won't heat our homes

"Still decades and hundreds of billions of dollars away"

Randall Balmer: What makes Americans so crazy about football?

Violence has always been part of the game. Nearly every account of a 19th century football game I’ve read includes the words “brutal” or “brutality.”

With a new congressional term kicking off, the agricultural lobby will fight to bring the Farm Workforce Modernization Act back for approval t…

The complex issue of immigration can no longer be ignored by an administration that initially attempted to paint those focused on border security as extreme. 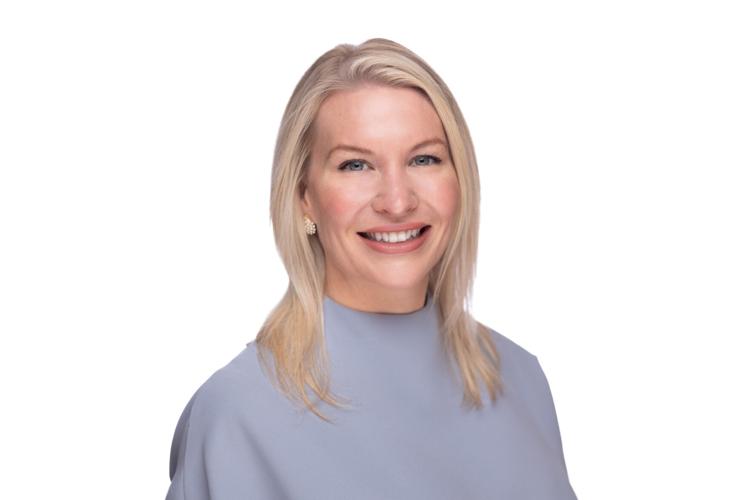 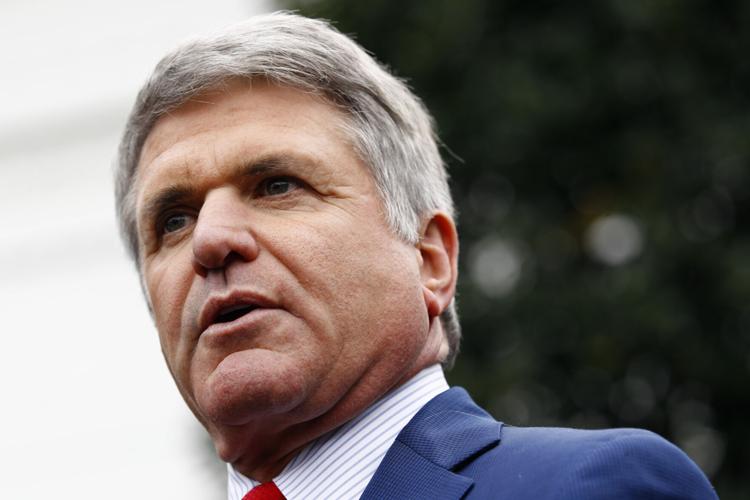