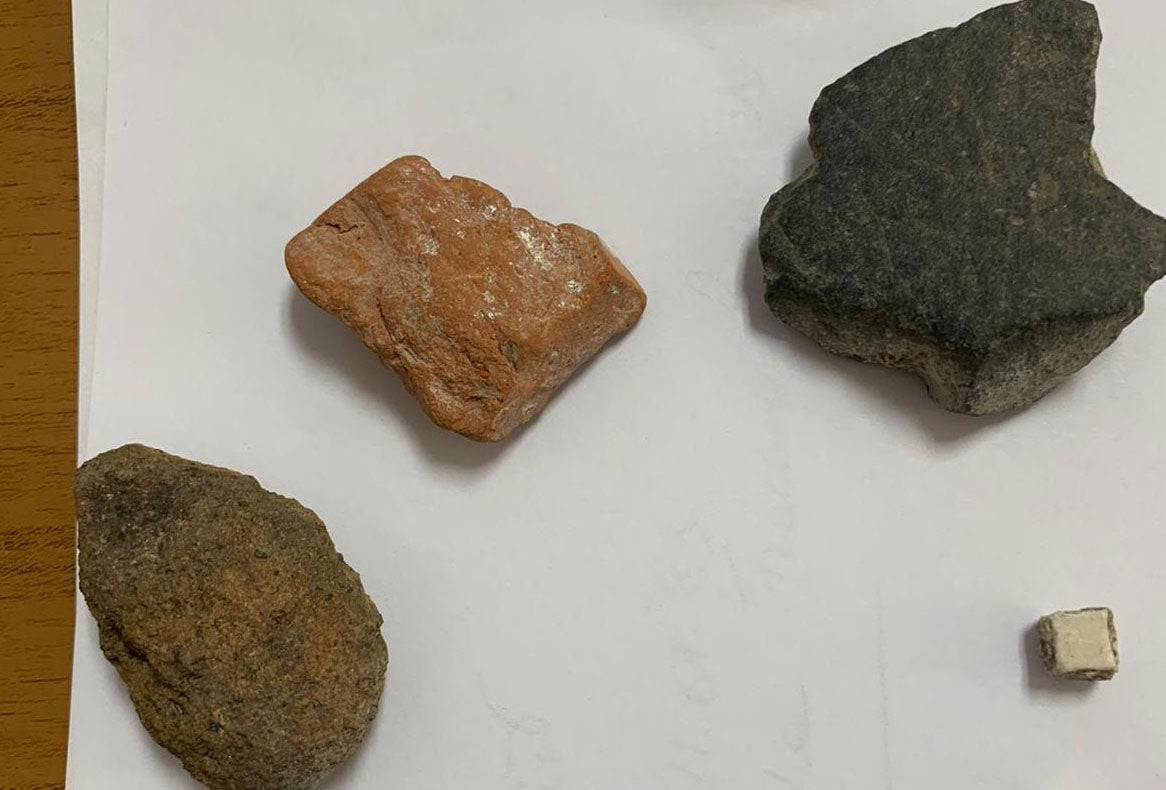 A woman has returned these artifacts that she reportedly took from Pompeii in 2005. 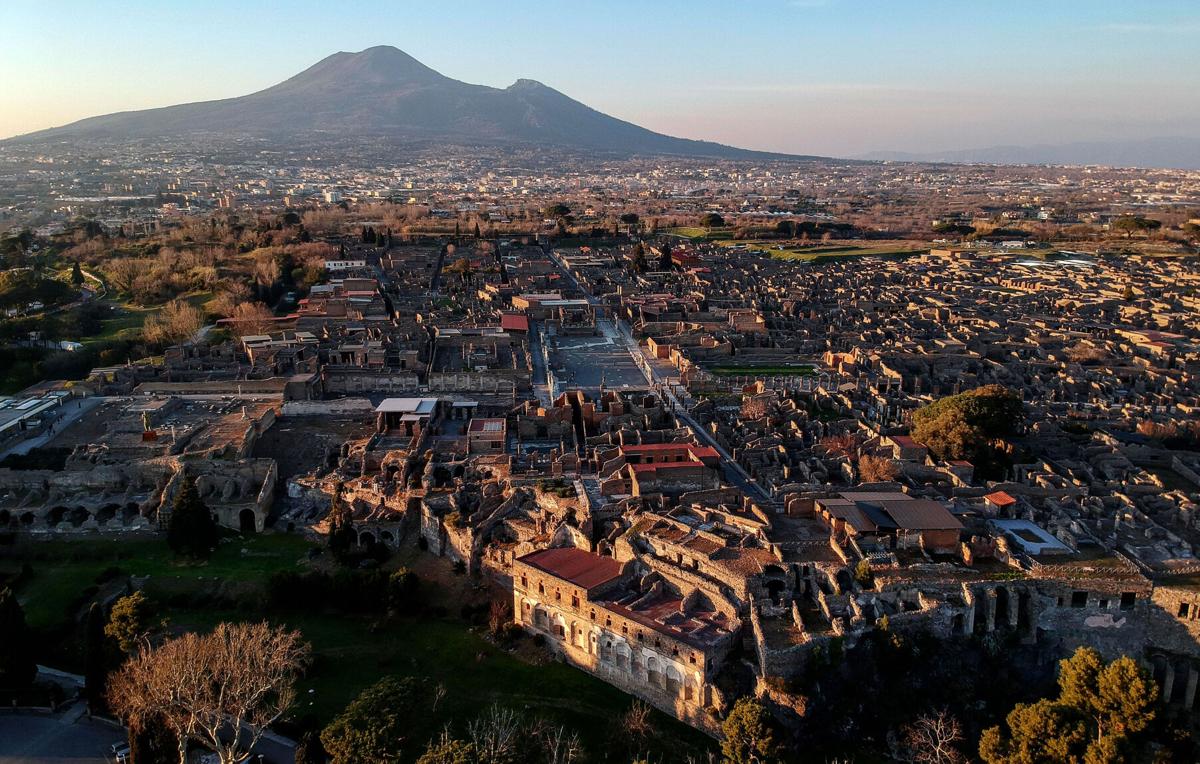 Pompeii in Italy is one of the most famous archeological sites in the world.

A Canadian woman has returned five artifacts she reportedly took from Pompeii in 2005, saying they have plagued her with bad luck.

The woman, identified only as Nicole, sent two white mosaic tiles, two pieces of amphora vase and a piece of ceramic wall to the Archaeological Park of Pompeii, along with a letter explaining her decision.

"I wanted to have a piece of history that couldn't be bought," wrote the woman, who said she was "young and dumb" at the time.

Since returning to Canada, she said, she has suffered two bouts of breast cancer, resulting in a double mastectomy, and her family has also been in financial trouble.

"We can't ever seem to get ahead in life," she wrote, blaming the bad luck on the tiles.

"I took a piece of history captured in a time with so much negative energy attached to it," she wrote. "People died in such a horrible way and I took tiles related to that kind of destruction."

Nearby Mount Vesuvius erupted in 79 AD, showering Pompeii with hot rock, volcanic ash and noxious gas and burying its residents.

The woman related how she had given another tile to a friend and told her of the decision to send her artifacts back, but she said she doesn't know if the friend will return hers.

"We are good people and I don't want to pass this curse on to my family, my children or myself anymore," she wrote. "Please forgive my careless act that I did years ago."

Over the years, about 100 visitors have returned small artifacts like mosaic tiles and pieces of plaster that they stole during a visit to Pompeii, according to a spokeswoman for the park.

The items were sent back along with letters from the visitors "claiming to have derived only bad luck" from taking away the artifacts, the spokeswoman told CNN.

A selection of letters and returned artifacts has been put on display at the Pompeii Antiquarium, she added, noting that, while the value of the artifacts was not significant, the letters were interesting from an anthropological perspective.

Pompeii is one of the world's most famous historical sites, and archaeologists continue to work on the remains.

In February, the famed House of Lovers reopened for the first time in 40 years following a restoration project.

The building, one of Pompeii's best-known sites, was shut to visitors in 1980 after suffering damage in an earthquake, but it has now reopened as part of the Great Pompeii project, which launched in 2014 with the aim of safeguarding the ancient city.

19 incredible archaeological finds and what we learned from them:

The Cave of Altamira

Pompeo, in Indonesia, renews China attacks as US vote looms