If you thought we were done seeing — and hearing — cicadas in the United States, think again.

The lesser-seen annual cicadas are here. And no, they aren't just like the periodical ones with red, beady eyes that carpeted the East Coast earlier this year.

"(Annual cicadas) are clearly recognized by people as cicadas, but they look very different. They sound different," said entomologist Gene Kritsky. "These are always the sound of summer."

Kritsky, who has been studying cicadas for 45 years, is the dean of behavioral and natural sciences at Mount St. Joseph University in Cincinnati.

Here are five things you need to know about these green, screaming cicadas.

Green and brown, here they are

When people think of cicadas, they often think about the black-bodied, red-eyed variety that descend in droves. Those orange-winged insects are the periodical cicadas everyone was talking about in the news earlier this year.

The cicadas that come out annually are a different species with different traits. It's easy to tell the two types of cicadas apart, even with their various species.

The annual cicadas are green, brown and black, with green eyes. They can be 2 to 2.5 inches (5.1 to 6.4 centimeters) long, which is a bit larger than their periodical friends.

There are 163 species of annual cicadas that live in the United States and can be seen in the lower 48 states, Kritsky said. There are seven species of US periodical cicadas, he said.

Cicadas make their homes all over the globe, with nearly 3,400 species of cicadas worldwide.

It's hard to find an annual cicada once you hear one singing its buzzy, screaming tune.

Kritsky heard the song of annual cicadas recently in Cincinnati and even with his trained eye, he said it took a few minutes to spot who was singing. c

"If you approach a tree that's screaming, the cicada may stop singing because while they're singing, they're going to be vulnerable for bird predation," he said. "So, a lot of times they'll quiet down, shut up if you get too close, or if a predator approaches."

Their singing is like a loud, buzzing sound that peters off when the insect loses steam, Kritsky explained while he played various clips over the phone.

The hieroglyphic cicada has a raspy, buzzy song it sings that sometimes sounds like an electric saw in a singsongy way. Listen to the annual cicada on Cicadamania.com, which is a cicada website that many researchers contribute to.

The Magicicada septendecim, a type of periodical cicada, makes a totally different type of sound. It makes a loud, shushing sound that is reminiscent of what a flying saucer would sound like in a "1950s B science fiction movie," Kritsky said. (Click the song type court II, and you won't be disappointed.)

They are called dog-day cicadas

These cicadas get one of their nicknames from crooning away in the hot summer months.

"The dog-day cicadas come out of the dog days of summer in the heat of August, like right now," Kritsky told CNN. "It's 90 degrees here, and I hear them screaming outside the door."

You won't hear a chorus of annual cicadas often, like you do with periodical cicadas who come out in much bigger numbers, he said.

These cicadas hang around from early July through September, with some still present even in October, Kritsky said.

The insects earned the name harvest flies because "they were screaming during the harvest season" in the fall, he said. This other nickname originated in the 19th century and was used into the early 20th century.

They show up annually

Annual cicadas come out yearly in the midsummer months, so we get to see them more than their periodical peers.

Periodical cicadas come out in large groups called broods every 13 or 17 years, depending on their cycle, Kritsky said. Those cicadas are only found in the eastern part of the United States in deciduous forests.

Annual cicadas do come with a bit of mystery, though. There is one big thing researchers don't know about them, Kritsky said.

"It is quite probable that they do not have a one-year life cycle," Kritsky said. "We don't know when those things were laid that are producing a lot of these annual cicadas. It could have been two to five years ago."

The two types of cicadas don't overlap too much. Periodical cicadas may emerge from the soil in April and be seen through mid-June, while annual cicadas tend to start showing up in July through the early fall.

They have a different survival strategy

"Because (annual cicadas) come out in smaller numbers, they have a different strategy for survival," Kritsky said. "They're cryptically colored, so they hide in the shrubbery. They're pretty strong fliers compared to the periodical cicadas, so they're going to be a little harder for birds to get, but birds can get them."

Periodical cicadas are known for coming out in droves so they can survive predators from picking them off before they can mate. "They seem kind of clumsy," Kritsky said. "They basically satiate their predators and there are still millions of cicadas left."

When the periodical insects emerge, you can't miss them. The most periodical cicadas Kritsky has observed at one time was 356 in 1 square yard — it's a lot more than the one annual cicada per square yard, he estimates.

But if you're lucky, you may just hear and see one of these sneaky annual cicadas.

Photos: Trillions of cicadas about to emerge

Is it really safe for just anyone, even a 90-year-old, to go to space? A series of studies in the 2010s sought to answer such question.

Leprosy seen in wild chimpanzees for the first time

It is so far not known exactly how the chimps became infected, but it is thought that it came about either as a result of exposure to humans or "other unknown environmental sources," the study said.

The site lets you look up any address — your house, the Arc de Triomphe, Times Square — and get a sense of what it could look like if that place was struck by flood, wildfires or smog.

Cave chamber closed for 40,000 years could hold the key to the lives of Neanderthals

Archaeologists from the Gibraltar National Museum have been working since 2012 to find potential chambers and passages blocked by sediment in Vanguard Cave. 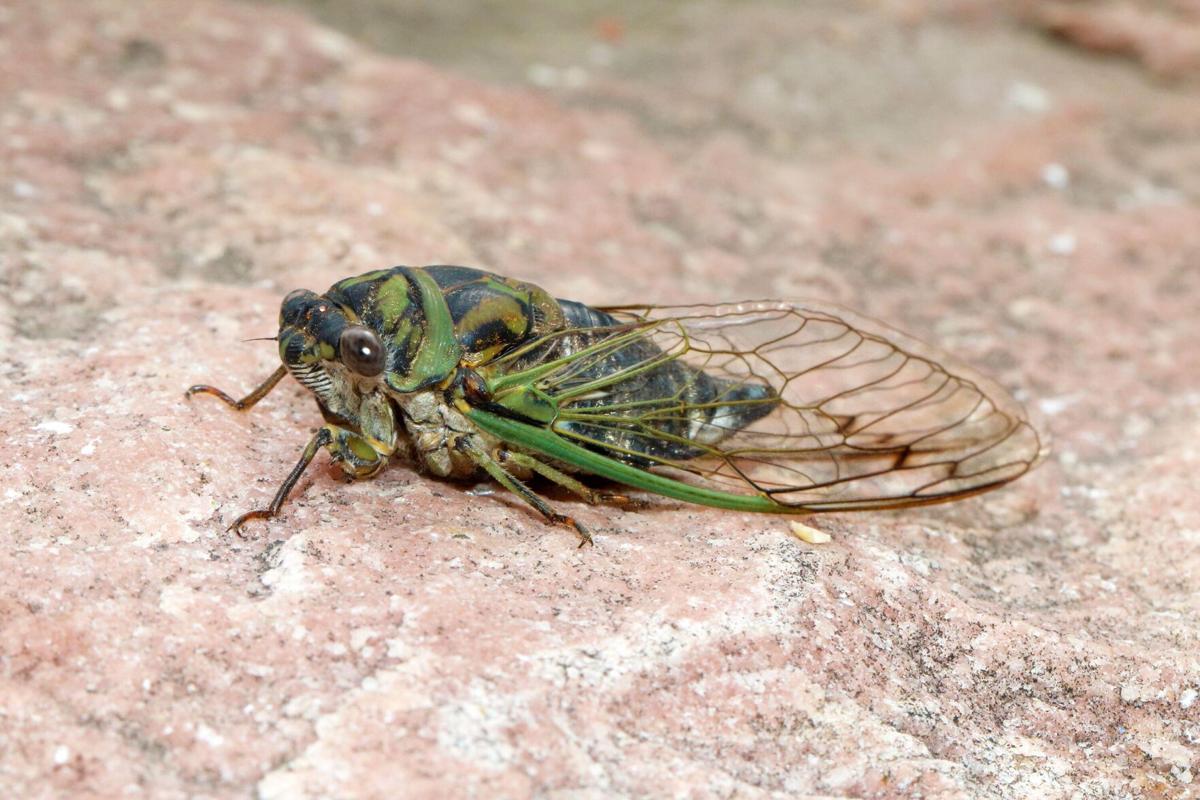 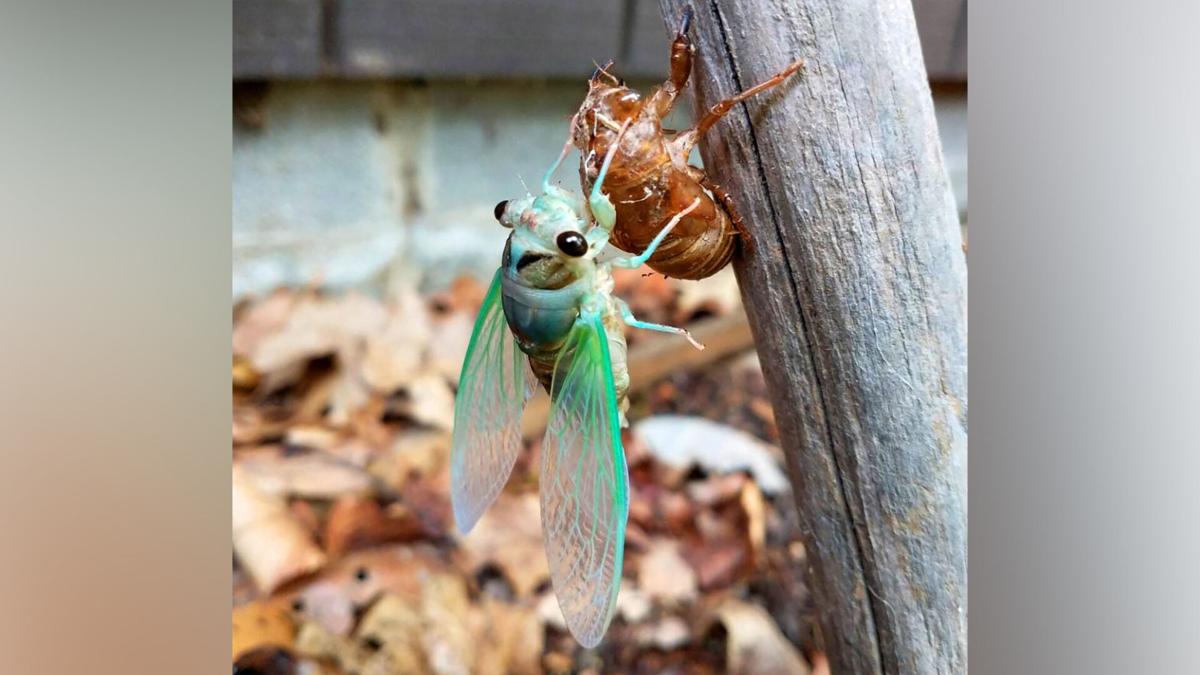 An annual cicada emerges from its brown exoskeleton. 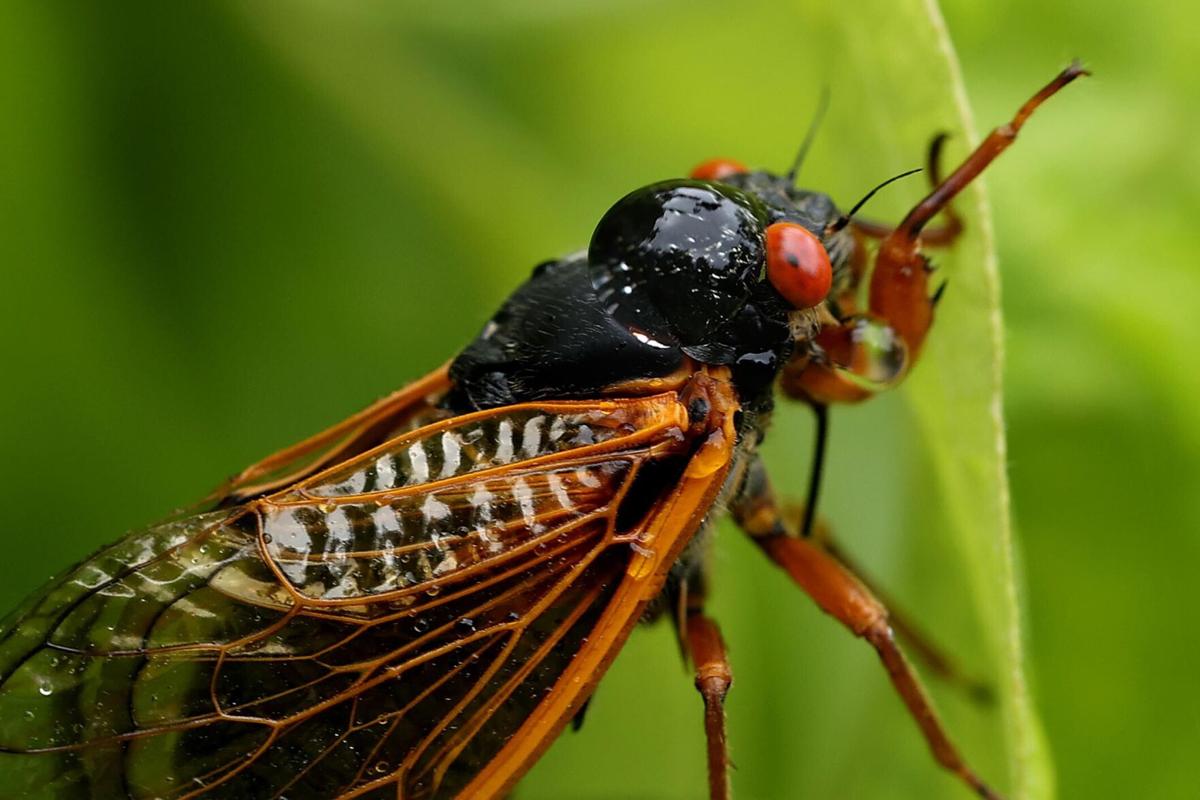 This is a periodical cicada. This is probably what you think of when someone says cicada.