ESTERO, Fla. — In a dramatic encounter recorded by surveillance cameras, a Florida man chased an alligator under water and rescued his 3-month-old puppy from the jaws of death.

Richard Wilbanks, 74, of Estero, Fla., south of Fort Myers, ran into his backyard pond, wrestled the gator above surface and pried its jaws open to free Gunner, his Cavalier King Charles spaniel.

"We were just out walking by the pond," Wilbanks told CNN, "and it came out of the water like a missile. I never thought an alligator could be that fast. It was so quick."

He said adrenaline or instinct kicked in, and "I just automatically jumped into the water."

Holding the alligator wasn't so tough, but prying open the jaws was "extremely hard," he said.

Wilbanks said his hands were "chewed up," and he went to a doctor for a tetanus shot.

Gunner had one puncture wound in his belly and did fine after a trip to the veterinarian's office.

The rescue was caught on camera because of a partnership between the Florida Wildlife Federation and the fSTOP Foundation.

Wilbanks agrees with that mission, and he doesn't want the alligator removed from the pond or destroyed.

"They're part of nature and part of our lives," he said.

He still takes Gunner walking now, but he keeps the puppy on a leash — and 10 feet from the pond's edge. "Our pets, they're just like family to us," he said.

Watch Now: Popular videos from the past week you may have missed

Watch a genius dog and her own battle it out in a game of Jenga, see how malls and retail stores are keeping Santa safe from coronavirus this year, rewatch the moment NASA successfully launched four astronauts to the International Space Station, and more popular videos from the past week you may have missed.

Watch this genius dog play Jenga with her owner

Looking for someone to play board games with? Buzz60’s Tony Spitz has the details.

Santa Claus is coming - just don't try to sit on his lap. Malls and retail stores are doing all they can to keep the jolly old man safe from t…

An intubated COVID-19 patient played the violin for healthcare workers to lift their spirits at a Utah hospital.

A small, wide-eyed owl was found nestled away in this year's Rockefeller Center Christmas Tree.

Kudos to this cop. Bodycam footage captured the dramatic moment when a police officer in Conway, Arkansas, runs into a burning home to rescue …

Rachel Maddow, back on MSNBC, discusses how her partner Susan Mikula almost died of COVID-19.

A good Samaritan jumped into bay, saved infant who fell from vehicle hanging off Maryland bridge

A good Samaritan stepped in and made a brave rescue — by "immediately" jumping over the guardrail and into the bay, saving the infant.

Peloton is recalling its treadmills after one child died and 29 other children suffered from cuts, broken bones and other injuries from being pulled under the rear of the treadmill.

The Biden administration is throwing its support behind efforts to waive patent protections for COVID-19 vaccines in an effort to speed the end of the pandemic.

Bill and Melinda Gates announced Monday that they are divorcing. The Microsoft co-founder and his wife said they would continue to work together at the Bill & Melinda Gates Foundation.

Human remains were found in two of three black bears euthanized after they were suspected of killing a Colorado woman in an apparent attack.

Coming this summer: Gas stations running out of gas?

As millions are expected hit the road this summer, there's not a looming gas shortage, but a shortage of truck drivers needed to deliver gas to stations.

2 deputies killed, suspect and 2 others also dead in N.C. standoff

Two deputies were killed and three other people including a suspected gunman were found dead after a lengthy standoff in North Carolina, a sheriff's office said Thursday.

A Florida teen accused of rigging a homecoming queen election with her mother is being charged as an adult, prosecutors said.

The oldest known whiskey is soon to be up for auction

Carbon 14 dating indicates the bourbon was likely produced between 1762-1802, around the time of the Revolutionary War and the Whiskey Rebellion. 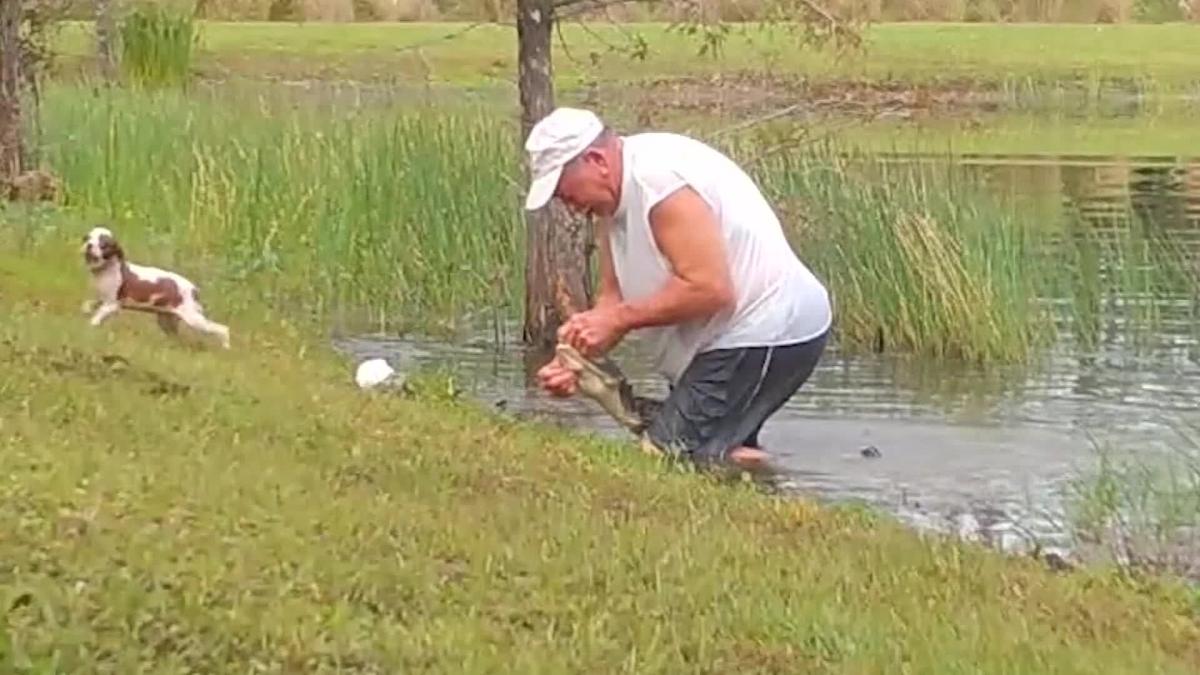 Gunner, a Cavalier King Charles spaniel, flees after Richard Wilbanks managed to open an alligator's mouth near his home in Estero, Fla. 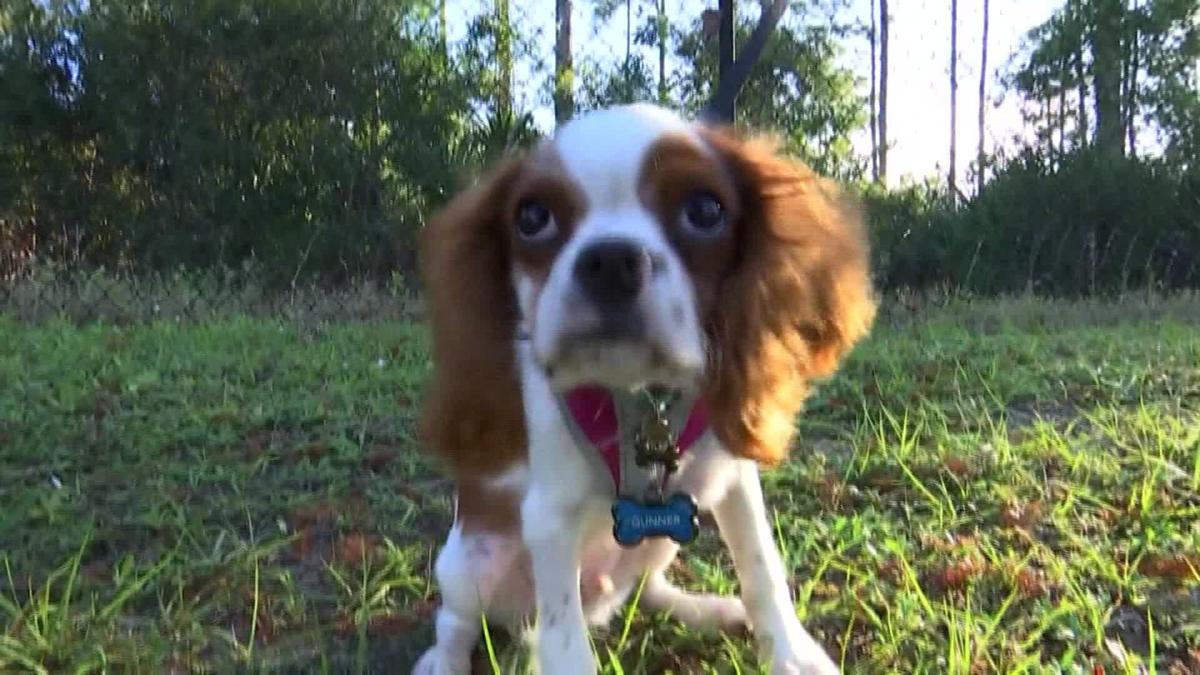 Gunner, a 3-month-old puppy, was mostly unharmed after being snatched from the jaws of an alligator by his owner.