She was stunned by Biden's inauguration. How this South Carolina mom escaped QAnon.
0 comments
Share this

Ashley Vanderbilt says her four-year-old daughter Emmerson knew "something was wrong with her mom."

"I wasn't one hundred percent there like I should have been," she recalls.

After November's election she spent days on TikTok, Facebook, and YouTube becoming indoctrinated into the world of QAnon. By inauguration day, she was convinced that if then President-elect Joe Biden took office the United States would literally turn into a communist country. She was terrified that she would have to go into hiding with her daughter.

Many QAnon believers have clear political motives, but Vanderbilt says she is a passive participant in politics.

"I've always been someone that you just tell me what to do and I do it. I grew up being told we were Republicans, so I've always been that straight red ticket," she explained in an interview with CNN near her home in Myrtle Beach, South Carolina, last Saturday.

Vanderbilt worked in the office of a construction company. But, like millions of Americans in 2020, she says she lost her job at the start of the Covid-19 lockdown. Feeling depressed and with more time on her hands, she began spending a lot of time online.

The 27-year-old mom is an avid user of the video app TikTok. It's there, she says, that she was first introduced to QAnon.

She mostly followed entertainment accounts on the platform, but as the election neared she began interacting with pro-Trump and anti-Biden TikTok videos. Soon, she says, TikTok's "For You" page, an algorithmically determined feed in the app that suggests videos a user might like, was showing her video after video of conspiracy theories.

A spokesperson for TikTok told CNN the company is "committed to countering misinformation and advancing media literacy in our community. Content and accounts promoting QAnon aren't allowed on our platform and are removed as identified."

What began on TikTok, continued on Facebook, YouTube, and Telegram, where by January Vanderbilt says she was spending hours every night learning more about the supposed cabal of pedophiles in the Democratic Party that had stolen the election.

But all was not lost.

She believed that even though Biden was declared the winner of the election, his inauguration would be thwarted.

First, Trump would declare martial law, then the Democrats (and some Republicans) and the Hollywood celebrities in Washington, DC for the inauguration would be rounded up and arrested. Trump had "opened back up Guantanamo Bay" (it never closed) and "increased the capacity to 200,000."

That was the conspiracy theory being pushed by QAnon followers on the eve of the inauguration, and it is what Vanderbilt believed.

But on the morning of January 20th, 2021, Trump flew out of Washington to his new home in Florida and Biden became the 46th President of the United States.

"I was devastated," Vanderbilt recalls. "Instantly, I went into panic mode."

She called her mom who was at work. "I just told her it's like we're all going to die. We're going to be owned by China. And I was like, I might have to pull my daughter out of school because they're going to take her."

Her mom tried to calm her down. "Obviously God's will was to have President Biden come in for this country, so it's going to be fine," Vanderbilt says her mom told her. "This happens all the time. It's an election. Parties switch, no big deal."

After their call she said her mom texted her a warning to not take her daughter out of school.

A key tenet of QAnon is that there is a master plan at work and Trump is in charge. "The plan" said he would round-up the so-called deep state and bring them to justice. "The plan" said he would win the 2020 election in a landslide. When this didn't happen, QAnon supporters began spinning absurd predictions that Trump would somehow halt Biden's inauguration in the days or hours leading up to it.

None of that happened. But like in many cults, the lore and predictions in QAnon are ever-changing. Each time a prophecy fails to come to fruition, a new theory crops up to fill the void.

And so some QAnon adherents concocted a new conspiracy theory in the hours after inauguration. President Joe Biden's inauguration itself was a key part of the plan, the new theory held, and Trump would return as President in the coming few weeks. Then, certainly, all the deep-state arrests would happen.

That was a step too far for Vanderbilt. She began to realize that she had bought into a lie with an almost religious fervor. Over the past two weeks she has been posting on TikTok, the platform that dragged her into the conspiracy theory, sharing her story in the hope that it might help or inspire others to see the light.

Some followers of QAnon cite specific posts from the anonymous person or people behind the conspiracy theory as if they were scripture.

Vanderbilt credits her faith in God for helping her out of QAnon. While she was deep in the conspiracy theory, she said that Trump was becoming an almost messianic figure for her who could do no wrong. She recalls once asking herself, "Am I putting even Trump above God?"

Vanderbilt reflects that she could perhaps have been pulled out of QAnon before inauguration day if Trump himself condemned it. Instead, he flirted with it and tacitly embraced it by retweeting prominent QAnon accounts and saying positive things about QAnon followers.

Instead, she had a revelation of her own.

She was able to do something that many people, including some elected representatives and a few members of the Republican Party, are not. She has admitted she was wrong and has condemned QAnon as a dangerous political movement.

On the national stage, Vanderbilt hopes her story will help others.

At home, four-year-old Emmerson is just happy to have her mom back. She didn't become a QAnon orphan, a child with a parent living in a parallel universe of conspiracy theory, but others will.

Brood X is almost here. Billions of cicadas to emerge in eastern US

While cicadas can be a nuisance for some orchardists and farmers, witnessing them is also an awe-inspiring experience.

Army sergeant charged after video of confrontation with Black man in S.C. neighborhood

A white Army sergeant depicted in a viral video accosting and shoving a Black man in a South Carolina neighborhood has been charged with third-degree assault.

The trial of Derek Chauvin, the ex-police officer charged in the death of George Floyd, is underway. Watch opening arguments here.

A former sheriff's deputy in Texas was taken into custody after a manhunt that began when three people were fatally shot in Austin, authorities said.

Buckingham Palace has released the broad outlines of Saturday's funeral program for Prince Philip, including plans for princes William and Harry.

Police: 8 dead in shooting at FedEx facility in Indianapolis

Eight people were shot and killed in a late-night shooting at a FedEx facility in Indianapolis, and the shooter killed himself, police said.

Third dose of COVID-19 vaccine being tested to fend off variants. Plus, today's virus updates.

Dozens of Americans are rolling up their sleeves for a third dose of COVID-19 vaccine — this time, shots tweaked to guard against a worrisome mutated version of the virus.

The U.S. is recommending a "pause" in administration of the Johnson and Johnson COVID-19 vaccine to investigate reports of potentially dangerous blood clots.

Students set up a slave auction on Snapchat where they would pretend to sell their Black classmates, according to local activists. 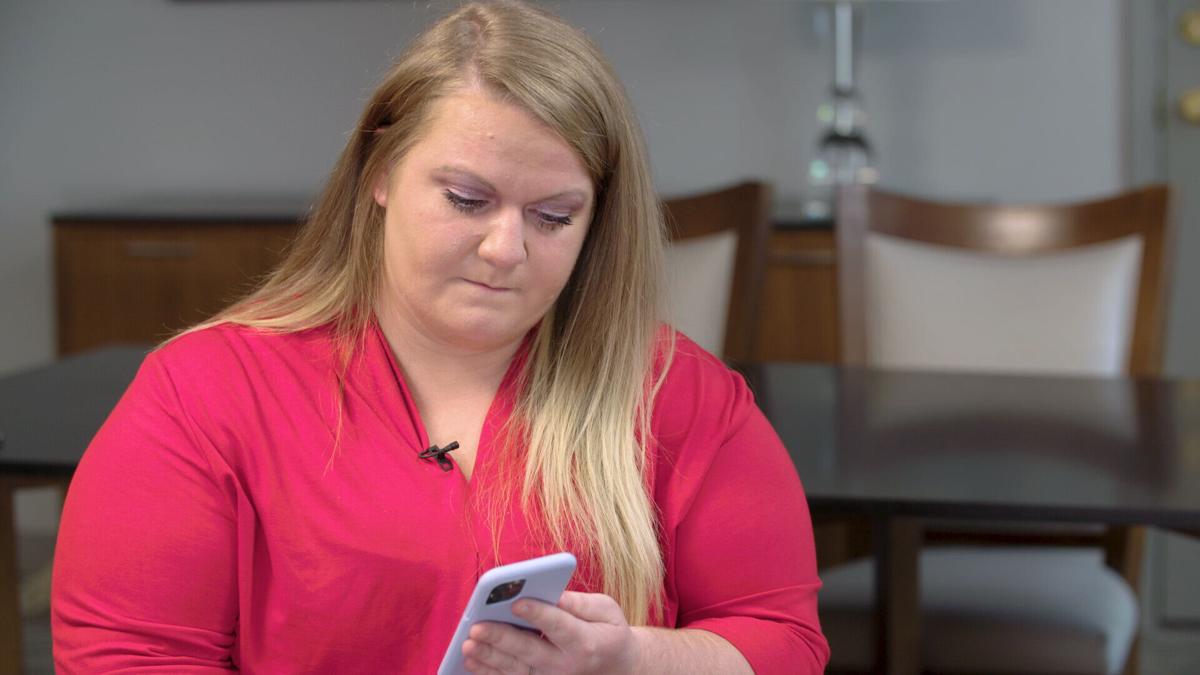 She was stunned by Biden's inauguration. How this South Carolina mom escaped QAnon 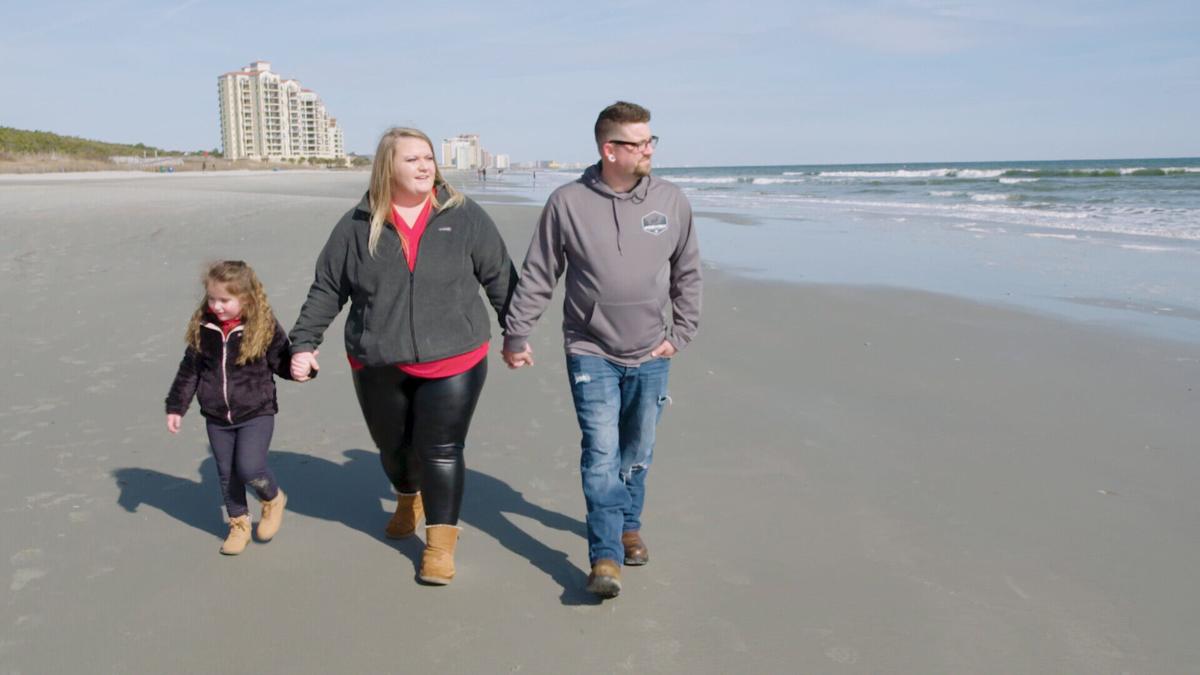 Ashley Vanderbilt says her four-year-old daughter Emmerson knew "something was wrong with her mom." 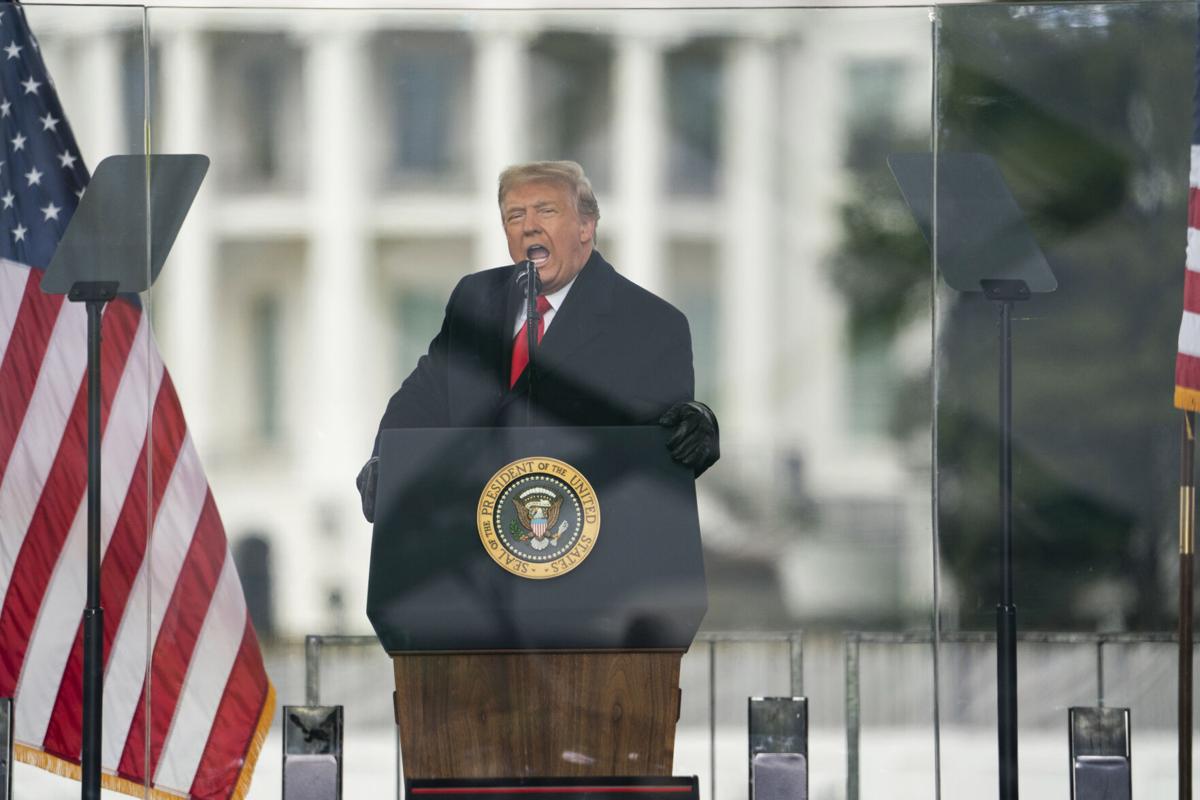