CHICAGO (AP) — A North Carolina man who moved to Chicago was one of the victims of John Wayne Gacy, who was convicted of killing 33 young men and boys in the 1970s, authorities said Monday.

Francis Wayne Alexander would have been 21 or 22 years old when Gacy killed him sometime between early 1976 and early 1977, Cook County Sheriff Tom Dart said at a news conference in announcing the identification of Alexander's remains.

Alexander's family didn't even realize he had been dead all these years, the sheriff said.

"They just loved him, but they thought that he wanted nothing more to do with them, so that's why there was never a missing person's report," Dart said.

In a statement, Alexander's sister, Carolyn Sanders, thanked the sheriff's office for giving the family some level of "closure."

"It is hard, even 45 years later, to know the fate of our beloved Wayne," Sanders wrote. "He was killed at the hands of a vile and evil man. Our hearts are heavy, and our sympathies go out to the other victims' families. ... We can now lay to rest what happened and move forward by honoring Wayne."

Alexander's remains were among 26 sets that police found in the crawl space under Gacy's home just outside the city. Three other victims were found buried on Gacy's property and another four people whom Gacy admitted killing were found in waterways south of Chicago.

In 2011, Dart's office exhumed the remains of eight victims, including Alexander, who had been buried without police knowing who they were. Dart called on anyone who had a male relative disappear in the Chicago area in the 1970s to submit DNA. That was the time when Gacy was luring young men and boys to his home to eventually kill them.

Within weeks, the sheriff's office announced that it had identified one set of remains as those of William Bundy, a 19-year-old construction worker. In 2017, it identified a second set as those of 16-year-old Jimmy Haakenson, who disappeared after he phoned his mother in Minnesota and told her that he was in Chicago.

The details of Alexander's life in Chicago are sketchy. Born in North Carolina, he moved to New York, where he was married, and then on to Chicago in 1975, where he was soon divorced.

According to the sheriff's office's news release, the last known record of Alexander's life were traffic tickets he received, the last one in January 1976 — a year in which he earned little money. How he crossed paths with one of the most notorious serial killers in American history is a mystery, as authorities say all they know is that "Alexander lived in an area that was frequented by Gacy and where other identified victims had previously lived." Gacy lured some victims to his house by promising to hire them for construction jobs, but Alexander worked in bars and clubs.

The identification of Alexander came together when the sheriff's department teamed up with the DNA Doe Project, a nonprofit that uses genetic information to locate relatives of dead people who have not been identified. The organization compared the DNA profile from the unidentified victim's remains to profiles on a genealogy website to find potential relatives. That led it to Alexander's family, and Alexander's mother and half-brother provided their DNA for comparison.

Between the genetic testing, financial records, post-mortem reports and other information, investigators were able to confirm that the remains were Alexander's. And determining when he was killed largely stemmed from knowing when the victim who was buried on top of him went missing.

Dart and Lt. Jason Moran, who headed the investigation, said the department might be able to use the method used to identify Alexander to identify scores of other people in the county who died and were buried anonymously.

"This is one of the newest investigative tools for investigations of missing and unidentified persons," Moran said.

Dart said Alexander's family wasn't ready to speak publicly about the identification and his office declined to give Alexander's hometown. But in its news release, the sheriff's office did thank the police department in Erwin, about 35 miles (56 kilometers) south of Raleigh, for its help.

The submission of DNA from people who suspected Gacy might have killed their loved ones has helped police solve at least 11 cold cases of homicides that had nothing to do with Gacy, who was executed in 1994. It has also helped families find loved ones who while missing, were alive, including a man in Oregon who had no idea his family was looking for him.

The CDC updated its mask guidelines. What to know about 'the highest level of protection'

Here's what you need to know about masks like N95s, where to get them and how to use them safely.

The tests will be provided at no cost, including no shipping fee. The White House said "tests will typically ship within 7-12 days of ordering."

Authorities say a man apparently took hostages Saturday during services at a synagogue near Fort Worth, Texas. It wasn't clear how many people were in the building.

Sixteen U.S. universities are being sued by five former students over alleged antitrust violations involving how financial aid was determined.

Biden challenges Senate on voting: 'Tired of being quiet!'

The interview was seized upon by figures like Donald Trump Jr., Tucker Carlson and Laura Ingraham to imply the Biden administration has been lying to the public.

US to allow teen semi drivers in test apprenticeship program

The federal government is moving forward with a plan to let teenagers drive big rigs from state to state in a test program. 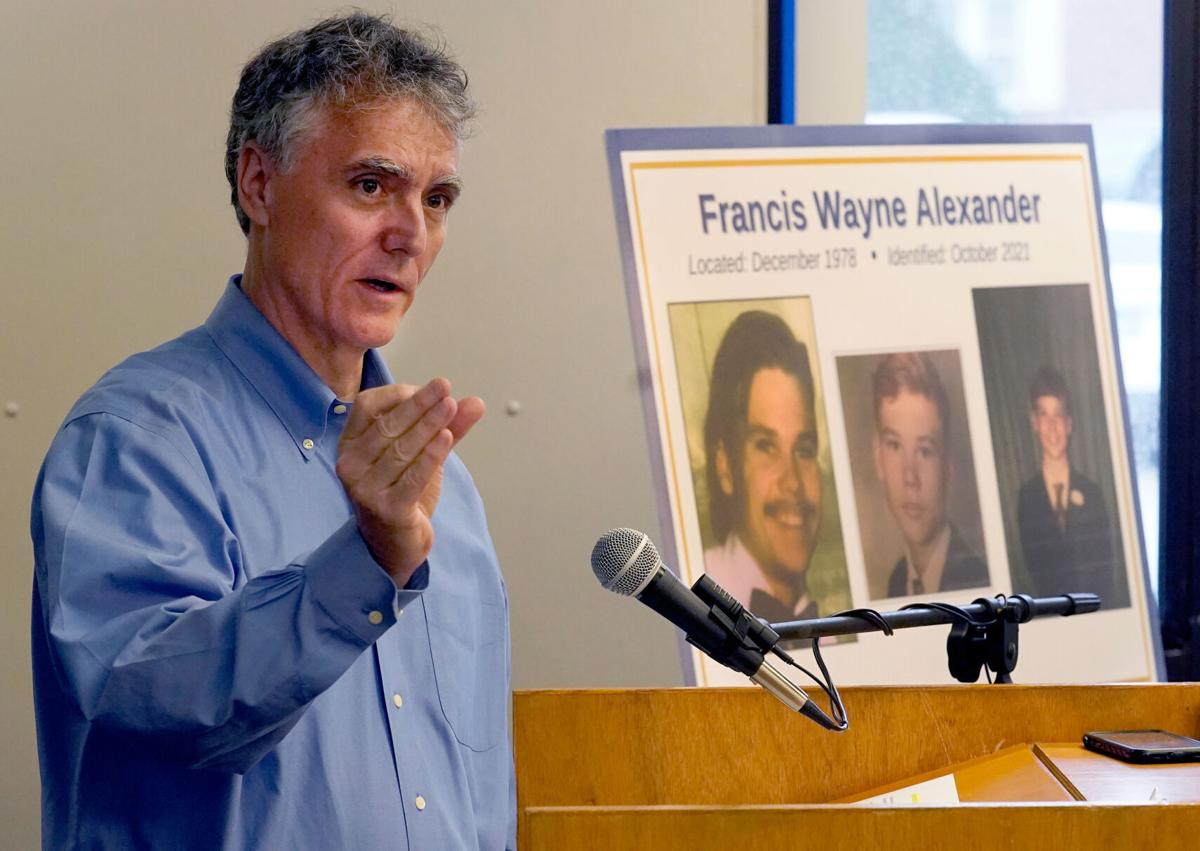 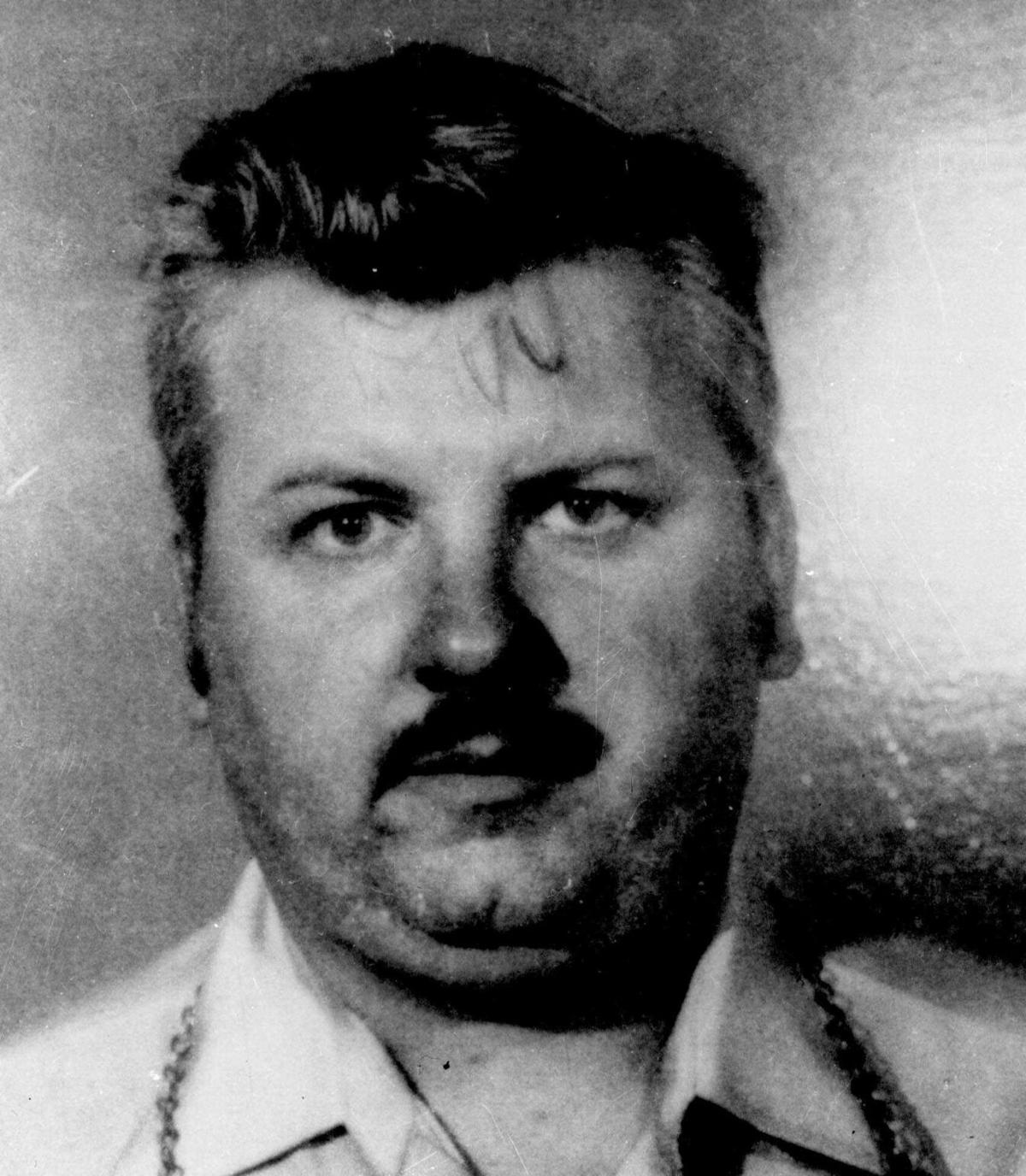 This 1978 file photo shows serial killer John Wayne Gacy, who was convicted of killing 33 young men and boys in the Chicago area in the 1970s and executed in 1994. More than 40 years after a collection of decaying bodies was found beneath Gacy's house, authorities announced Monday that they have identified the remains of one more of his victims. 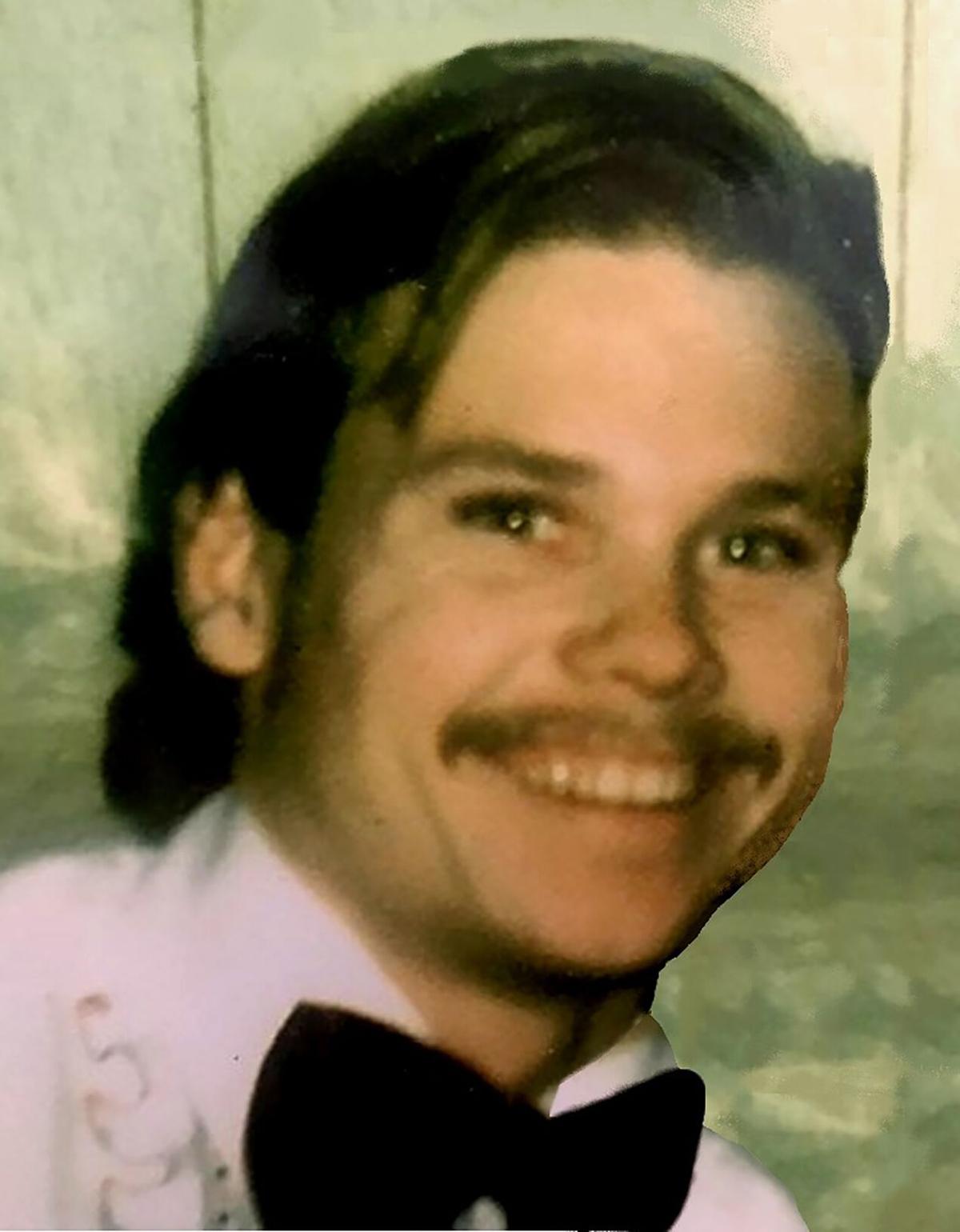