“It might take me a little bit to figure out what to say,” Shiffrin said. “I don’t know what to say right now.”

Shiffrin led from start to finish at the Kronplatz resort in the Italian Dolomites, crossing 0.45 seconds ahead of world champion Lara Gut-Behrami and 1.43 ahead of home favorite and former overall champion Federica Brignone after also posting the fastest first run.

Shiffrin seemed exhausted and relieved immediately after finishing, bending over and resting her head on her poles and then biting her lips before going over to embrace Gut-Behrami and Brignone.

It was Shiffrin’s ninth win of the season.

What’s more is that Shiffrin is still only 27. Vonn was 33 when she won her last World Cup event and Stenmark was 32.

The Philippines, top provider of nurses, face a shortage at home

The Philippines, top provider of nurses, face a shortage at home

An ‘Independent’ party could dominate American politics, according to study

An ‘Independent’ party could dominate American politics, according to study 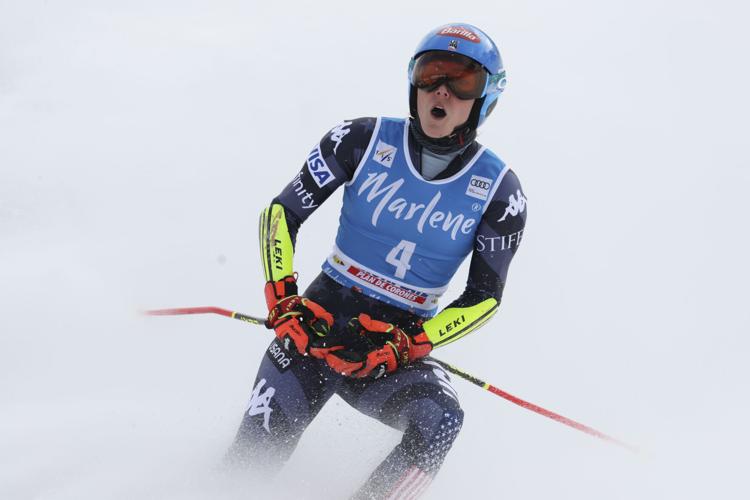 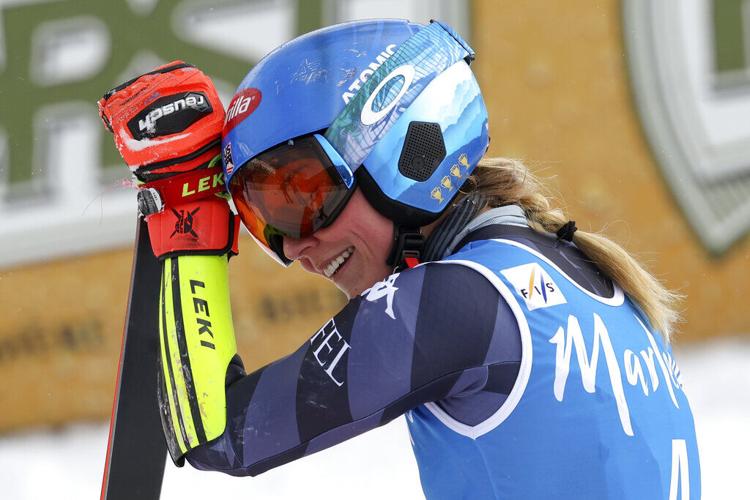