Even if you don’t leave the house much, your phone is likely covered in bacteria from your hands, countertops and other surfaces. It’s important to regularly clean a device that you touch and put near your face often.

But sufficiently eliminating bacteria while protecting the expensive gadget can be challenging.

All you need is a good lint-free cloth and alcohol-based disinfectant, but it can be a delicate process. Here are our recommendations for safe and relatively easy cleaning methods.

How often should I disinfect my phone?‌

You should disinfect your phone at least once a day, ideally at the end of the day. If you often touch public surfaces, more cleaning may be necessary. While this may sound excessive, think about how often you wash your hands. If your phone isn’t clean, your hands won’t be either.

Since the COVID pandemic, we should be more diligent with this. The Centers for Disease Control and Prevention offers guidelines on disinfecting your phone.

Disinfecting your phone means removing grime as well as killing viruses and bacteria. You’ll need a soft cloth and a cleaning solution.

A microfiber cleaning cloth works best. You can also use terry washcloths, though these may leave behind lint.

Avoid mixing cleaning products and never use these materials or solutions on a smartphone:

How to disinfect your phone‌

Disinfect your phone at the end of the day or after you return home from work. And remember — “disinfecting” kills germs; “sanitizing” only cleans the surface. Before you start, check the manufacturer’s guide on cleaning and disinfecting your phone.

Meet the 50 youngest billionaires in America

Peter McPherson is a writer for BestReviews. BestReviews researches, analyzes and tests products to recommend the best picks for most consumers.

Beats vs. Bose: Which brand has the best headphones?

Which company makes the best headphones? Here’s a comparison of each brand’s features for personal audio equipment. 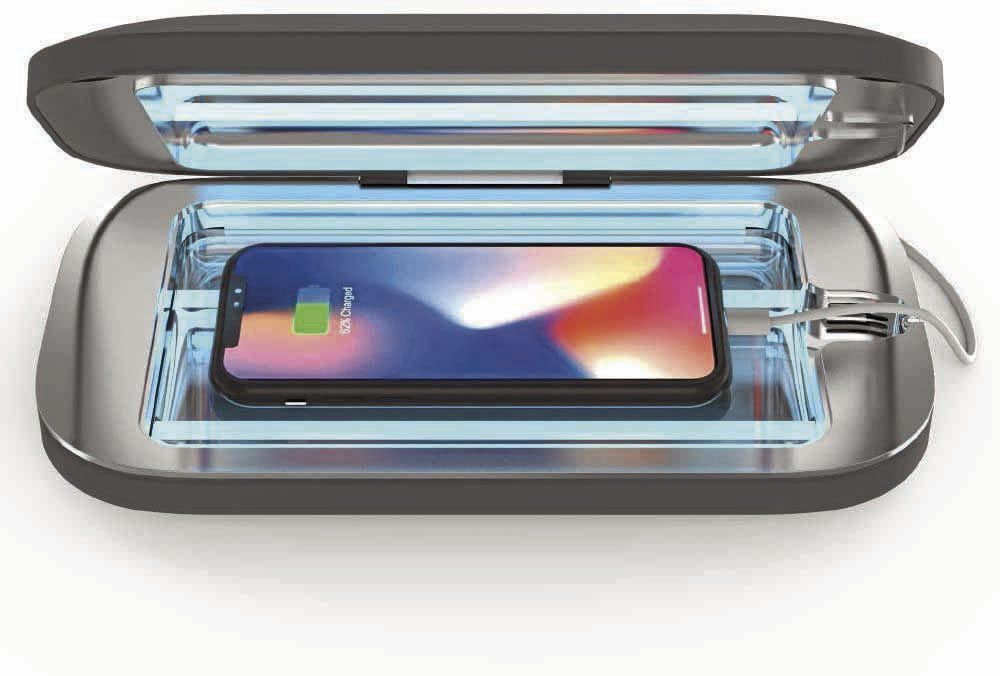 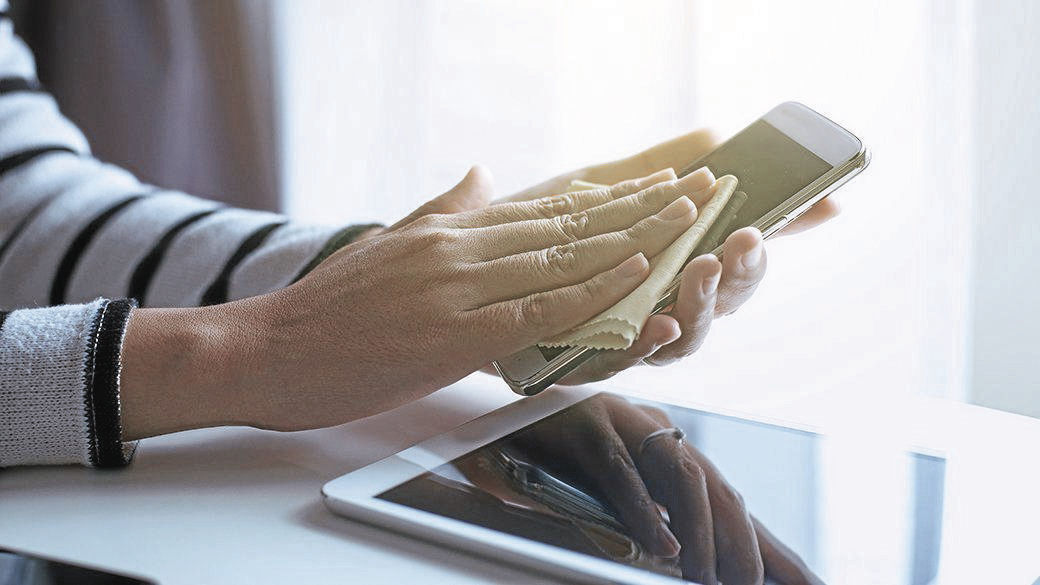