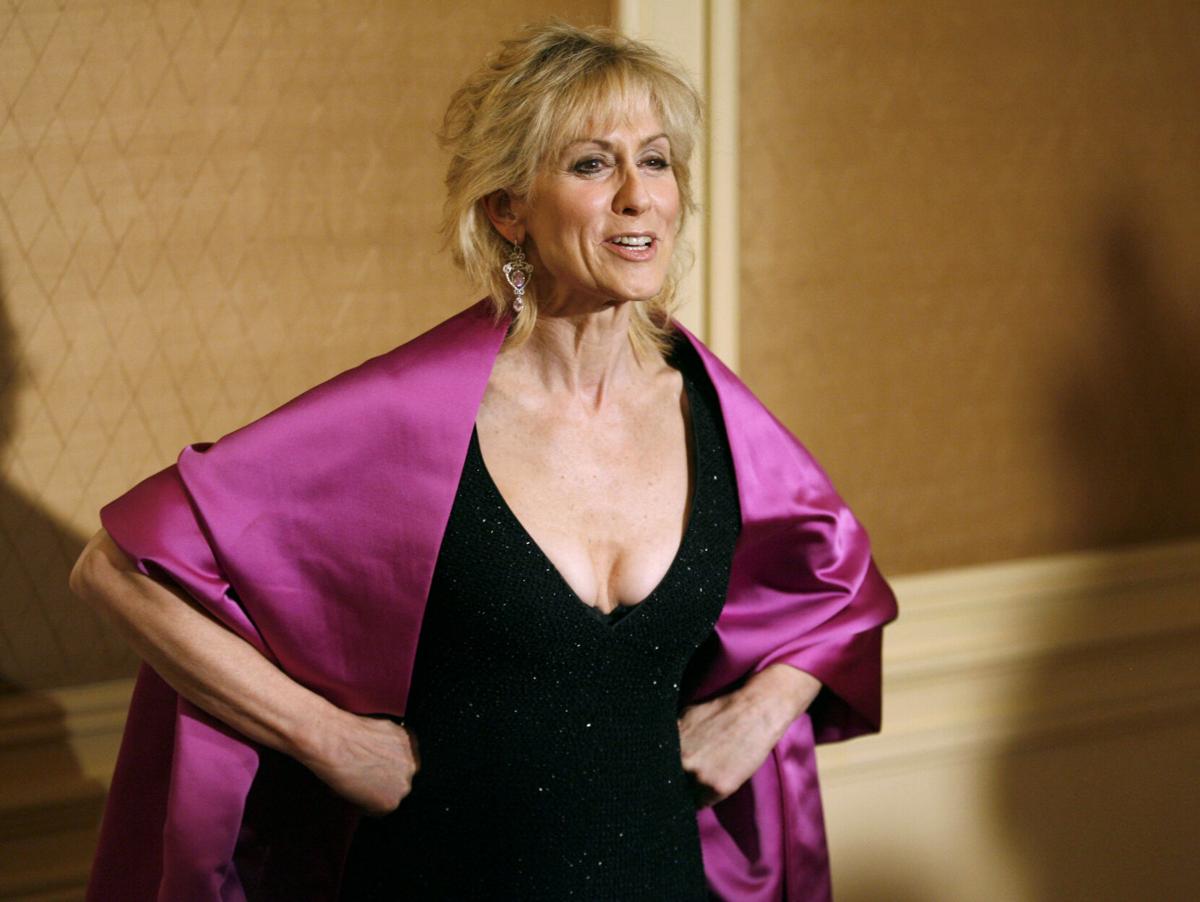 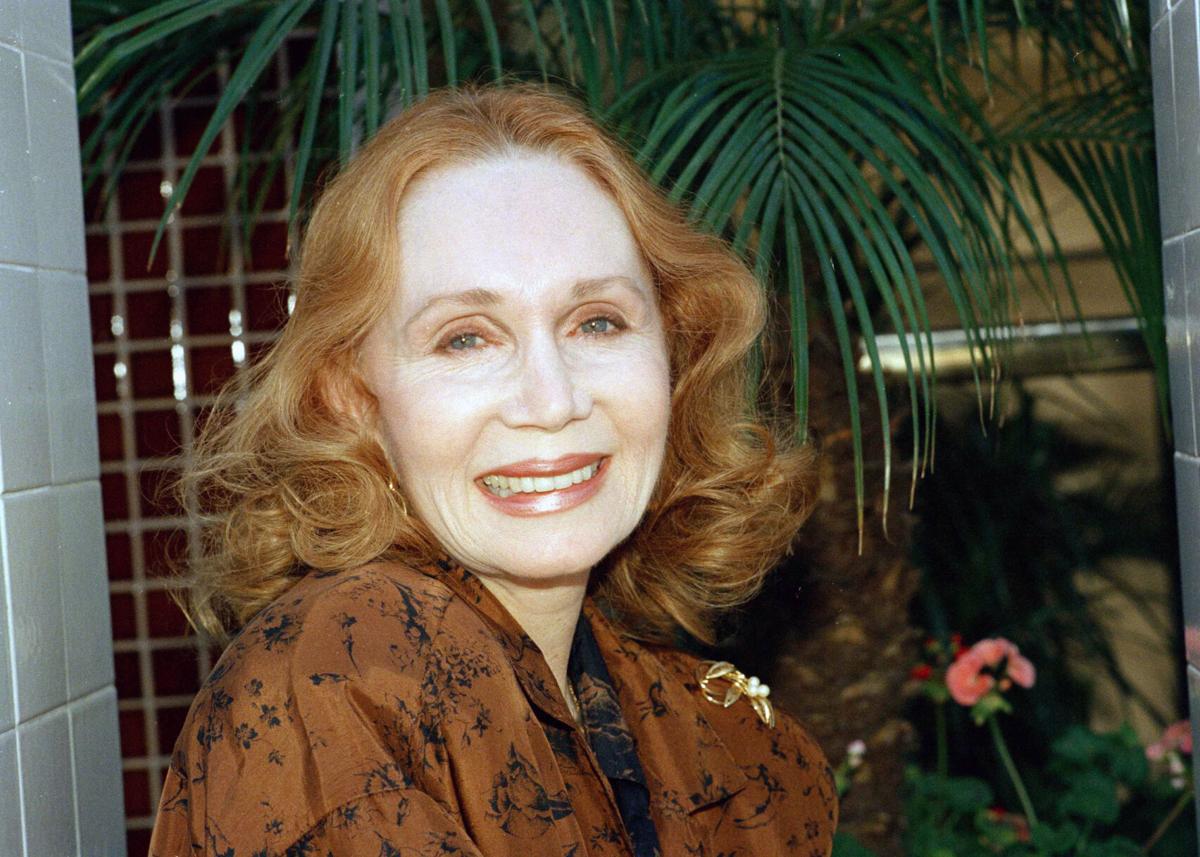 LOS ANGELES (AP) — A brand new life is ahead for the vintage sitcom "Who's the Boss?" and its devoted fans.

Tony Danza and Alyssa Milano are set to reprise their father-daughter roles for a sequel that's in the works at Sony Pictures Television, the studio said Tuesday.

The original series created by Martin Cohan and Blake Hunter ran from 1984 to 1992 and was a hit for ABC, if not a critical darling. A total of 196 episodes aired over its eight seasons.

I AM SO EXCITED!#WhosTheBoss is coming back!!!

I’ve wanted to share this for so long and now I can! 😭

We feel the time is right to tell the story of where these amazing characters are today. Can’t wait to share their stories with you. So happy. https://t.co/vhAM3OB21S

The modern-day reboot revolves around Danza's Tony Micelli, a former ballplayer and now retired housekeeper, and Milano's Samantha. The daughter lives in the home where the original series was set and is a single mother, Sony said.

Veteran producer Norman Lear, part of the remake of his original series "One Day at a Time," is among the "Who's the Boss?" producers, as are Danza and Milano.

The new comedy "will explore generational differences, as well as opposing world views and parenting styles within the dynamic of a modern family in 2020," in line with Lear's shows, Sony said in a statement.

Sony left the door open for the involvement of Judith Light, whose character Angela sparred with Tony as his employer and later romantic interest, and Danny Pintauro, who played her son, Jonathan.

They are "supportive of the new series," the studio said. "The cast remains very close to this day and the hope is to find creative ways to work them and their characters into the show."

Katherine Helmond, who was Emmy-nominated and won a Golden Globe for her role as Angela's mother, Mona, died in February 2019 at age 89.

'Dirty Dancing' is getting a sequel

Jennifer Grey is reportedly set to star in the sequel as well as executive produce it.