Longtime “Laverne & Shirley” actor Eddie Mekka has died. He was 69.

He was reportedly discovered dead last Saturday at his California home.

Authorities went to Mekka’s home in Newhall, Calif., after receiving reports that Mekka had been out of contact for multiple days.

Mekka appeared on 150 episodes of “Laverne & Shirley” between 1976 and 1983, playing the character known as the Big Ragu on the series, which was a spin-off of “Happy Days.”

His character, who dated Shirley on the show, was a boxer who aspired to be a professional singer and dancer. Mekka also portrayed Carmine on multiple episodes of “Happy Days.”

Mekka acted in dozens of TV shows and films over the course of an entertainment career that spanned four decades.

He portrayed multiple characters on popular series “The Love Boat,” “Fantasy Island” and “Family Matters” and appeared in high-profile movies such as “A League of Their Own” and “Dreamgirls.”

Mekka had recently gone to the hospital and was struggling to walk due to the blood clots, his brother, Warren Mekjian, told TMZ, which reports there was no evidence of foul play.

A sad goodbye to Eddie Mekka this morning. A genuinely good guy and purveyor of cheer whenever things got cheerless. Value these people. RIP, Eddie.

Staying in? We've got you covered

Get the recommendations on what's streaming now, games you'll love, TV news and more with our weekly Home Entertainment newsletter!

She won again on Tuesday's show, bringing her impressive winning streak to 25 consecutive victories, earning her $897,600 in winnings so far.

Things seemed just as complicated as ever in 2021, but at least we had the comforting glow of the small screen.

Isla Fisher and Josh Gad star in Peacock’s "Wolf Like Me," a romantic dramedy with a hair-raising twist. John Cena reprises his role as the vigilante "Peacemaker" in an action-comedy for HBO Max.

Worth Watching: ‘Naomi’ Joins The CW’s Hall of Heroes, Road Trips on ‘This Is Us,’ Remembering Alvin Ailey

The CW adds a new hero to its swelling roster of DC-comics series with "Naomi." A lighter "This Is Us" episode sends several key characters on the road with life-changing consequences.

‘Scream: The True Story’: Inside the Horrific Findings of the Documentary

Paranormal investigator Steve Shippy and psychic medium Cindy Kaz explore the horrific history of 'The Gainesville Ripper' like never before.

Showtime brings back "Ray Donovan" for a movie-length finale to bring closure to the dark drama. Denzel Washington and Frances McDormand headline "The Tragedy of Macbeth," generating Oscar buzz. 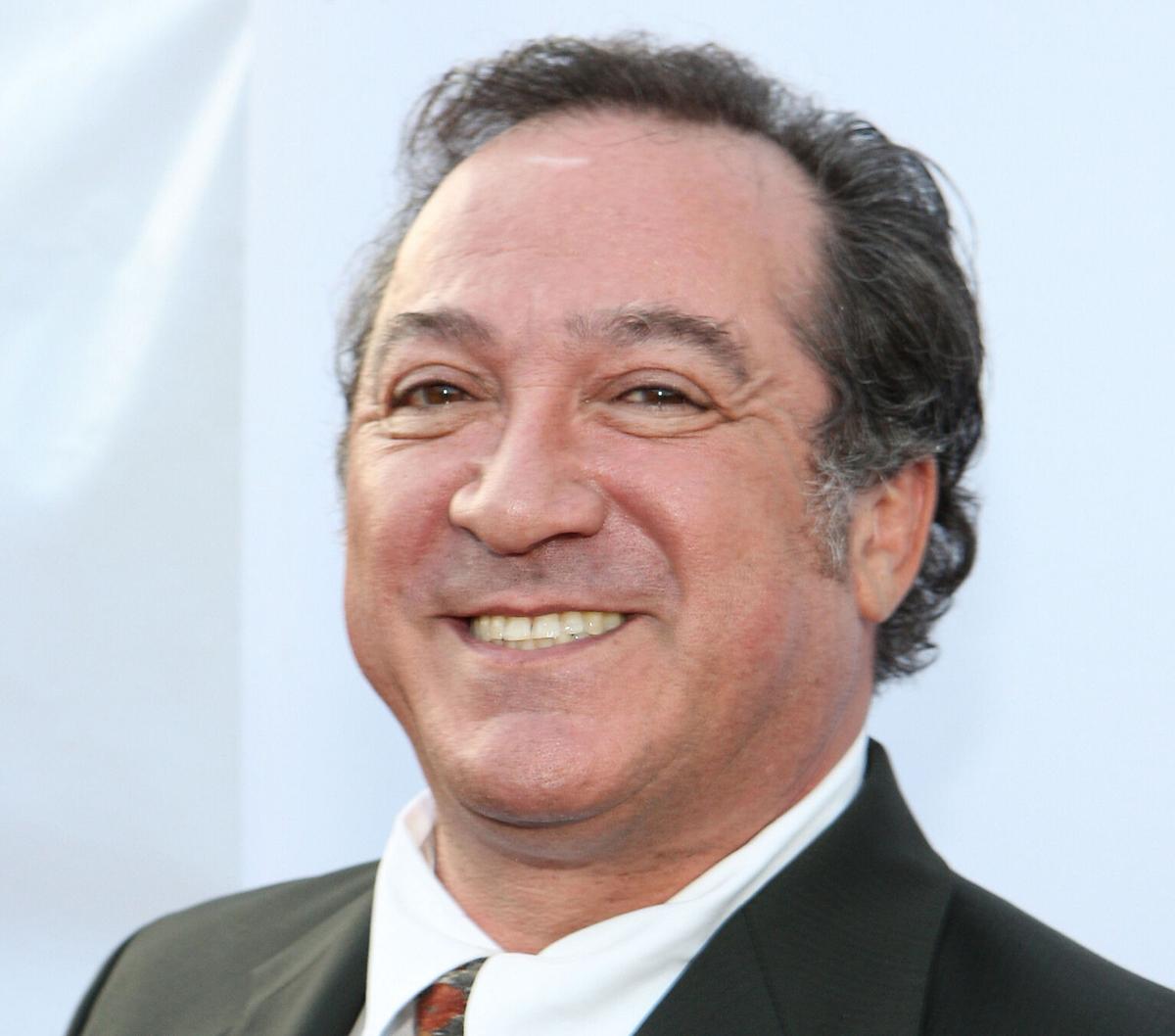 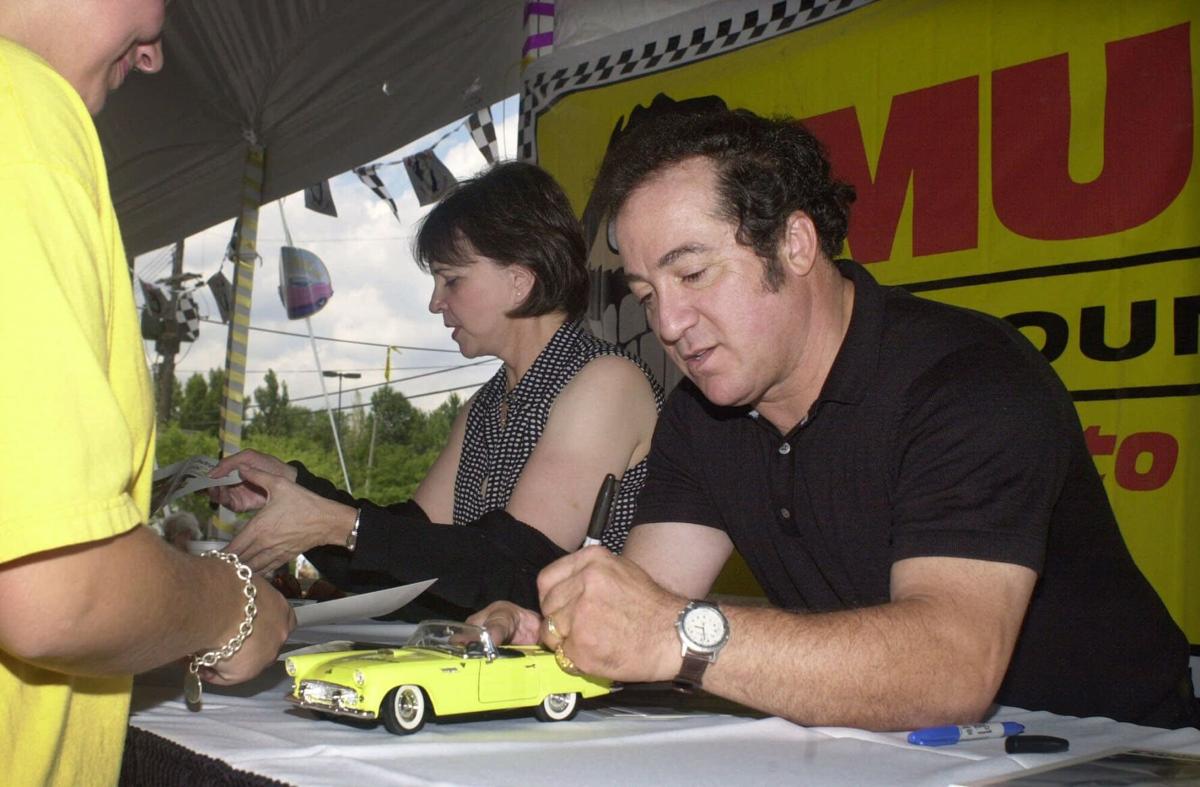 Eddie Mekka, right, former star of the television show "Laverne and Shirley," signs a model of a 1955 Thunderbird for Dawn Pascoe, left, of South Lyon, Mich., on Aug. 18, 2001, in Royal Oak, Mich. Show star Cindy Williams, who played Shirley on the show, is at center.