Here's a collection curated by The Associated Press' entertainment journalists of what's arriving on TV, streaming services and music platforms this week.

— "Boys State": One of the biggest sales from this year's Sundance Film Festival, this documentary takes us into an American Legion-sponsored leadership experiment where 1,100 teenage boys head to Austin, Texas to "run" for governor. Described as a "political coming-of-age story," "Boys State," on Apple TV+ Friday, is an entertaining and eye-opening glimpse at politics, youth and possibly our future.

— "Project Power": Missing new superhero pics? Netflix has one up its sleeve in "Project Power," hitting the streamer Friday. From the "Catfish" filmmaking team Henry Joost and Ariel Schulman (who also directed the underrated thriller "Nerve," with Emma Roberts), "Project Power" imagines a world where a pill can give temporary superpowers. Jamie Foxx and Joseph Gordon-Levitt star.

— Hit the road with Wim Wenders: German director Wim Wenders turns 75 this week and the Criterion Channel is celebrating with a "Directed by" series, available Sunday. In these dog days of quarantine August, whether you've escaped for the open road or simply dream of doing so, let Wenders and cinematographer Robby Müller take you on a cinematic road trip with his cadre of lost souls and searchers. My ideal double feature starts with a trip through Germany as a photographer tries to help a young girl find her family in "Alice in the Cities," and ends in the American southwest as Harry Dean Stanton comes to terms with what he's lost in "Paris, Texas."

— To Brazil, with love: The icon Gloria Estefan takes on Brazilian sounds on her new album coming out Thursday. The 18-track "Brazil305," her first release in seven years, includes 14 songs that are new versions of Estefan classics with new arrangements thanks to help from musicians from the Brazilian state Bahia. The album also honors Estefan's Miami roots — hence 305 in its title — fusing two worlds to create an album full of rhythm and passion.

— Skip Marley is keeping the family name alive, and he will release his debut EP, "Higher Place," on Friday. With the H.E.R.-assisted groove "Slow Down," the 24-year-old grandson of the legendary Bob Marley has become the first Jamaican-born artist to top Billboard's adult R&B songs chart and the first Jamaican-born act to reach the Top 15 of Billboard's R&B/Hip-Hop airplay chart since 2006. Marley, who has worked with Katy Perry and Major Lazer, collaborates with Rick Ross, Ari Lennox and uncle Damian Marley on the seven-song "Higher Love." Bob's vocals appear on the title track.

— Multi-platinum country singer Kane Brown has released various singles this year, and those songs will be featured on his new seven-song mixtape coming out Friday. "Mixtape Vol. 1" will include the country hit "Cool Again," "Be Like That" with Swae Lee and Khalid, the John Legend duet "Last Time I Say Sorry" and "Worldwide Beautiful," Brown's song about global peace that was released in the wake of the deaths of George Floyd, Ahmaud Arbery, Breonna Taylor and other Black people. The mixtape will include three unreleased songs: "Worship You," "BFE" and "Didn't Know What Love Was."

— "Coronavirus and the Classroom," a week-long NBC News and MSNBC series, includes a prime-time special aimed at helping students, parents and teaches with the return to school. "Nightly News" anchor Lester Holt will host the program airing at 8 p.m. EDT Thursday on NBC and available on the streaming service NBC News NOW. As part of the series, "Today" will air ongoing education reports and devote the first half of the show's 8 a.m. EDT hour Thursday to the topic. On MSNBC, Craig Melvin is anchoring the continuing weekly series "Pandemic: Back To School," at 11 a.m. EDT Mondays.

— Selena Gomez is on new turf — the kitchen — in "Selena + Chef," a 10-episode cooking series that debuts Thursday on the HBO Max streaming service. The music star and actor is joined by chefs including Angelo Sosa, Nancy Silverton and Roy Choi as she tries out new dishes with tips from the pros. While showcasing for viewers the "struggle and the joy of learning to cook," the series will highlight food-related charities and help raise funds for them, HBO Max said.

— Can an American football coach with a small-time college career make it as a pro soccer coach in England? Will his efforts to succeed be funny? The answer may be found in "Ted Lasso," a new Apple TV+ series starring Jason Sudeikis as the character he played in NBC Sports promotions for the Premier League. Sudeikis and Bill Lawrence ("Scrubs") are producing the series whose cast includes Hannah Waddingham, Brendan Hunt and Jeremy Swift. The first three episodes debut Friday, with new episodes released on consecutive Fridays.

Renewed TV shows 2020: Find out which series will return for another season

Worth Watching: 'Young and the Restless' returns, 'Titan Games' finale, Acorn's 'Other One'

Staying in? We've got you covered

Get the recommendations on what's streaming now, games you'll love, TV news and more with our weekly Home Entertainment newsletter!

Get caught up with the morning's top headlines, the national weather forecast, today's celebrity birthdays and more.

The world's last Blockbuster is hosting a 90s-themed sleepover

“If you close your eyes and think about the ‘90s, that’s what the room is going to look like.” 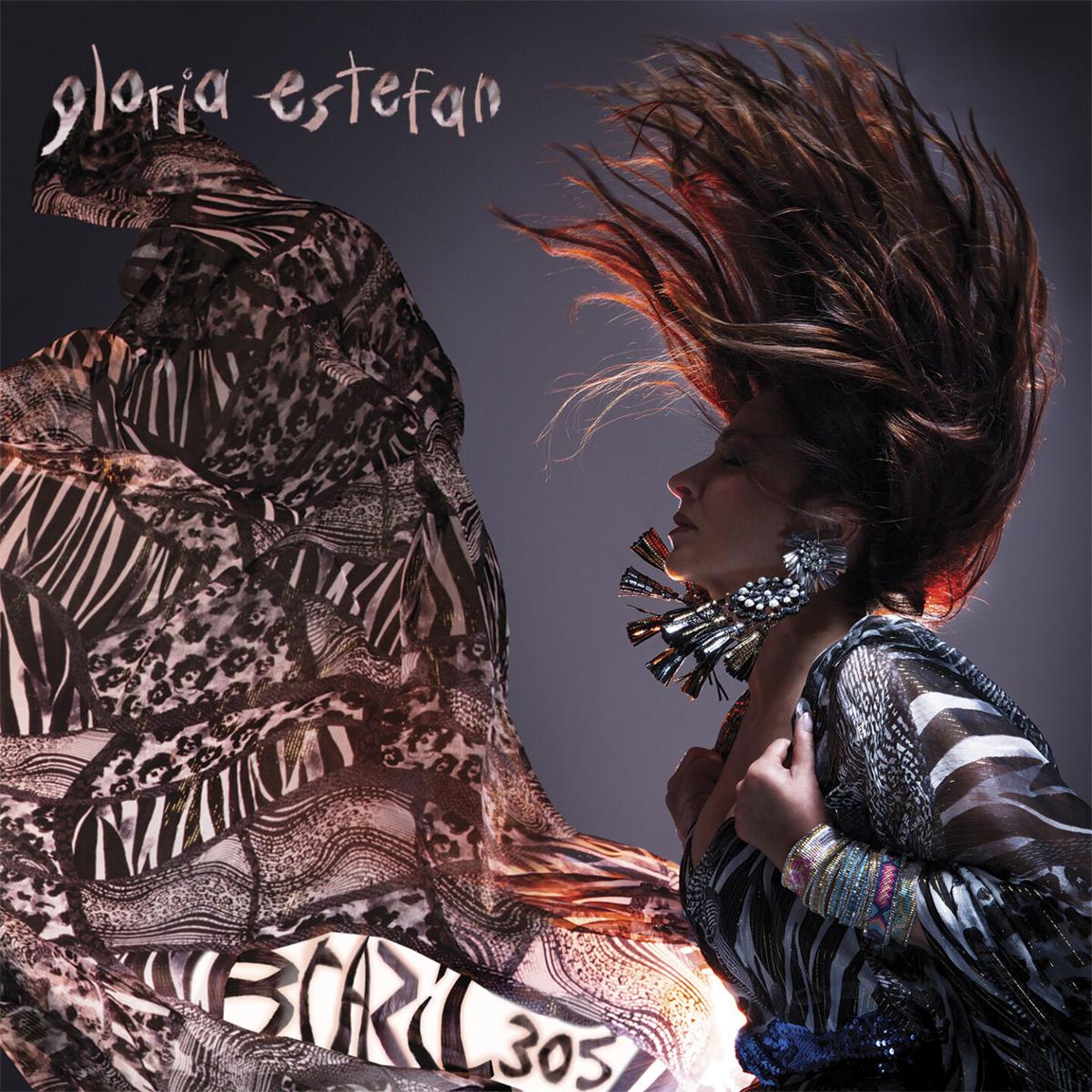 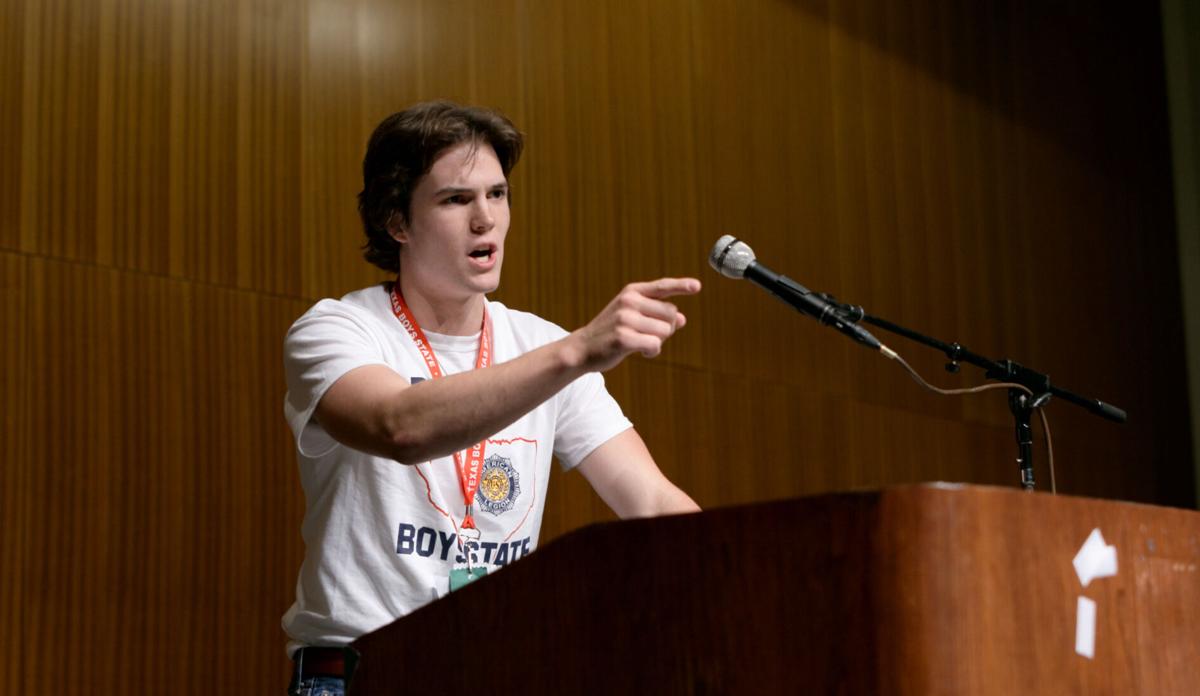 This image released by A24 shows Robert MacDougall in a scene from "Boys State." One of the biggest sales from this year’s Sundance Film Festival, this documentary takes us into an American Legion-sponsored leadership experiment where 1,100 teenage boys head to Austin, Texas to “run” for governor. Described as a “political coming-of-age story,” “Boys State,” on Apple TV+ Friday, is an entertaining and eye-opening glimpse at politics, youth and possibly our future. (A24 via AP) 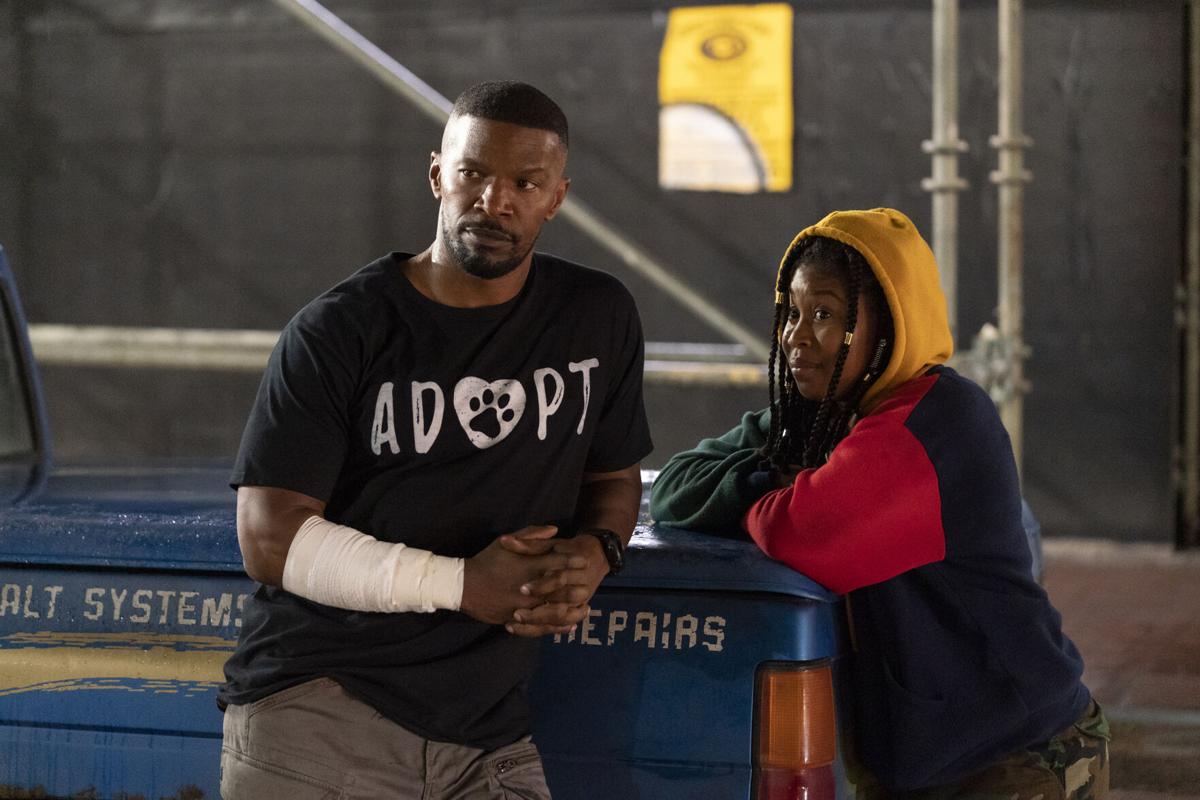 This image released by Netflix shows Jamie Foxx, left, and Dominique Fishback in a scene from "Project Power." The film, streaming Friday, imagines a world where a pill can give temporary superpowers. (Skip Bolen/Netflix via AP) 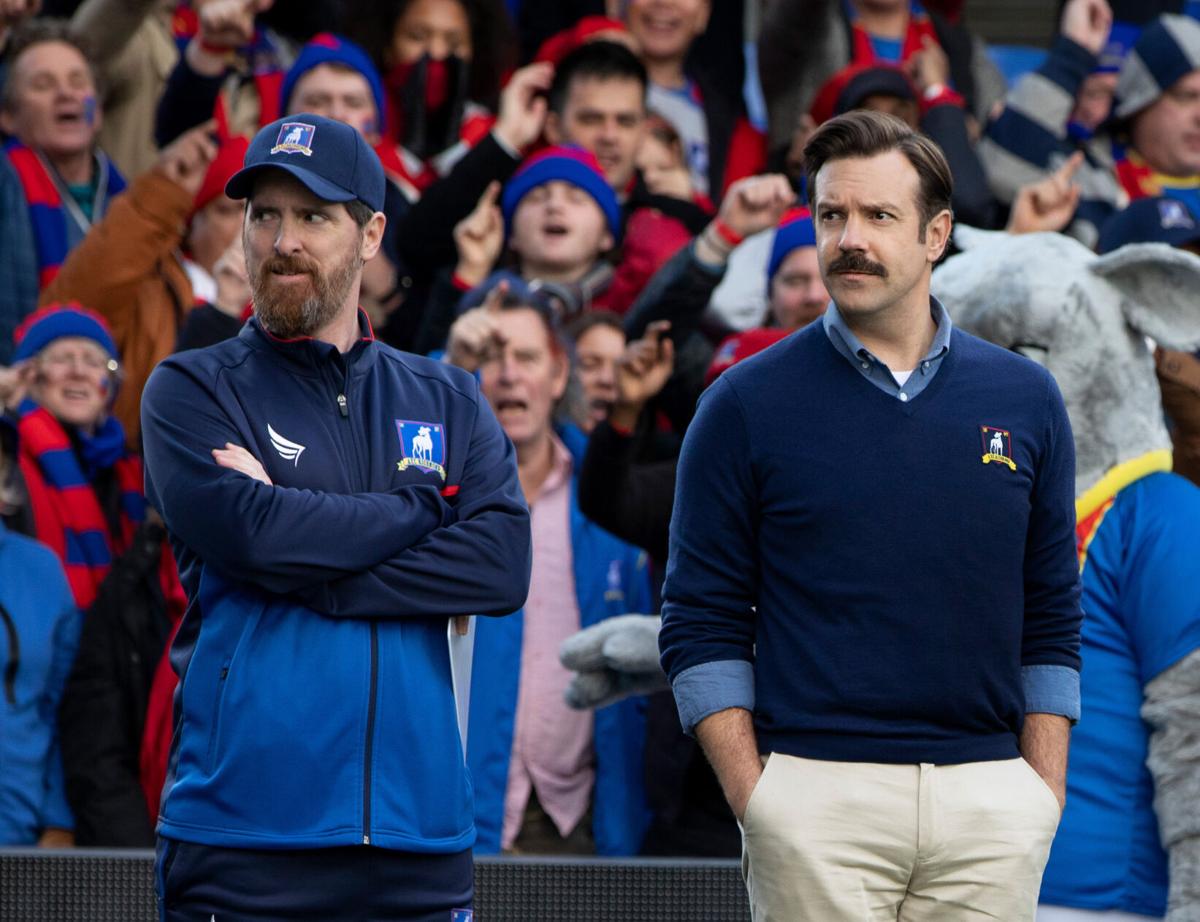 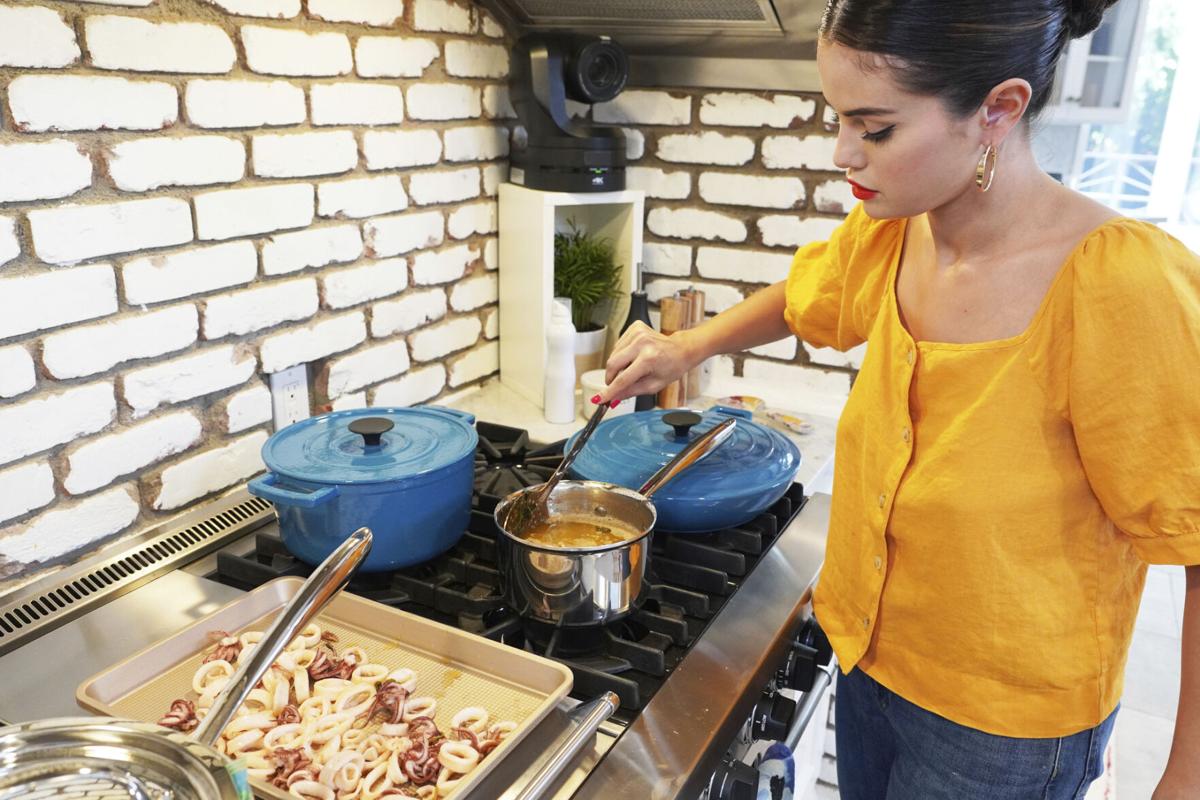 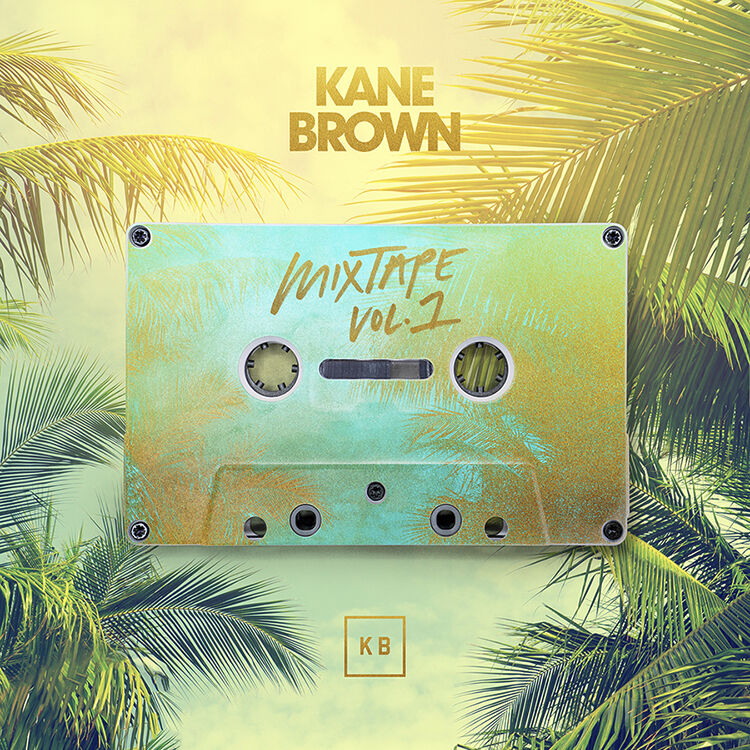